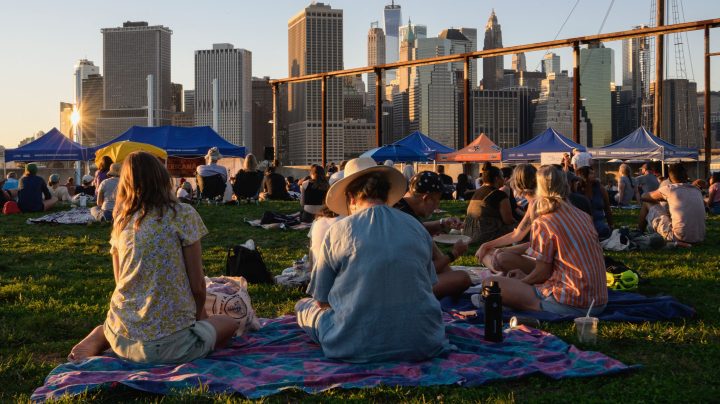 At the start of the pandemic, things were uncertain for Chicago musician Seth Shulman: Live performances dried up, and he could no longer teach students instruments in person. After more than a year of drive-in or virtual shows and teaching students online, Shulman said his professional life is increasingly improving.

“I feel like it’s going to take a little bit to feel as good as I was around 2019 when everything was just flowing,” he said. “But I’m at least looking up.”

In September, Shulman started teaching in-person music lessons at a school in Chicago, and that felt great, he said.

“I can play at the same time with them,” he said. “As good as Zoom has been for me and helped me keep some sort of income, you can’t really play piano or anything at the same time because there’s that half-second delay.”

His show schedule is also feeling “almost back to normal,” with regular weekend performances. Over the summer, when more could be outdoors, he sometimes had four gigs in a row.

“But it could always change,” Shulman said. “You never know, there could be new variants. So for me, I’m just trying to savor every show, no matter how tired I might be. Just try to enjoy whatever I can do.”

Over the summer, Shulman and his girlfriend moved to a new apartment in the city. His old apartment didn’t include parking, so he’d often have to park more than a mile away after coming home from shows very late at night.

“I just took safety over comfort,” he said. “It might be a slight raise in rent, but with our work coming in, we’re able to cover it, still being on food stamps and such.” 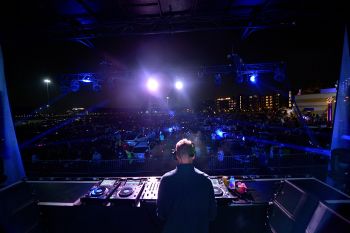 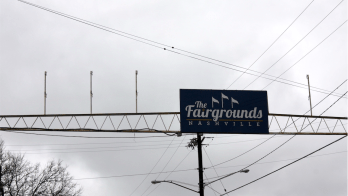