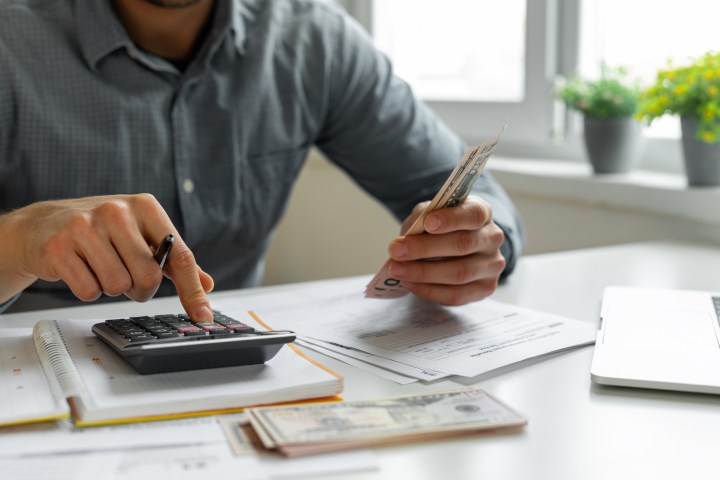 Why do people think it’s harder to get a loan now than a year ago?

Why do people think it’s harder to get a loan now than a year ago?

A new survey out this week from the New York Federal Reserve looked into people’s perceptions about loans. It found that more people say they think getting a loan is harder now than it was a year ago.

The findings are a little surprising. Other Fed data show that banks have been loosening credit standards.

Economist Shannon Seery at Wells Fargo said people should have an easier time qualifying for loans because many are in relatively good financial shape compared to last year.

“It doesn’t necessarily suggest that there should be all that much difficulty in terms of accessing credit,” Seery said. But that doesn’t mean people are feeling all that comfortable right now.

The Fed survey found that people expect incomes to rise, but they expect prices will rise, too.

“If they’re expecting higher income, but they also have these fears of higher inflation, that really speaks to the fact that they’re just worried about their financial conditions,” Seery said.

If people think those conditions are getting worse, they might be less likely to apply for a loan, said Matt Schulz, chief credit analyst at Lending Tree.

“It’s a natural thing, people don’t want to get rejected for something like a loan,” he said.

Schulz also said it’s a sign that more people are pessimistic about their finances in the year ahead.