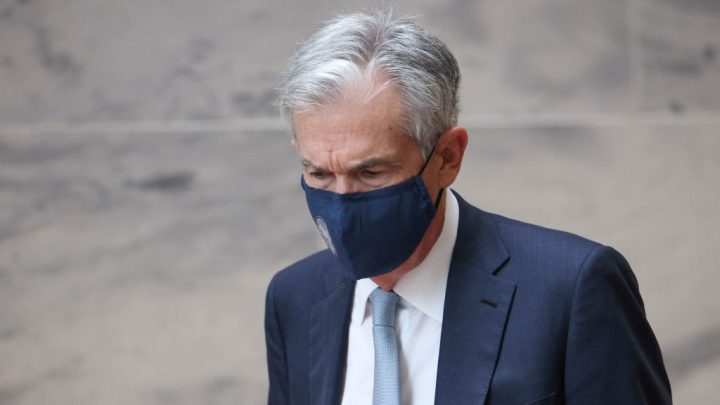 Ethical concerns at the central bank are on the rise, and Federal Reserve Chair Jerome Powell himself may be at the center of the most recent example.

According to Powell’s financial disclosures, the Fed chair was involved in a series of transactions in 2020, although none were stock trades. This follows a series of other ethical concerns at the Fed, including the resignations of Dallas Fed President Rob Kaplan and Boston Fed President Eric Rosengren. Powell’s critics are questioning whether the Biden administration should renominate him as Fed chair.

Rachel Siegel, an economics reporter at The Washington Post who covers the Federal Reserve, wrote about the headwinds Powell faces. She spoke with “Marketplace” host Kai Ryssdal about her reporting.

Click the audio player above to hear their conversation. 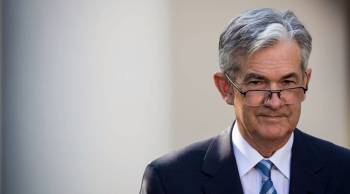 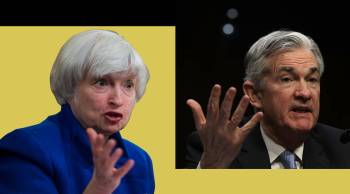