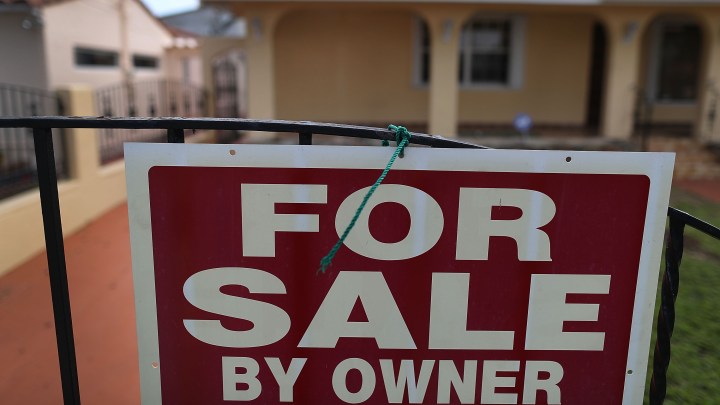 The country’s big banks have been reporting earnings this week, and across the board, their profits were up — big time. In part, that’s because they’re setting aside less cash to cover bad loans than they were earlier in the pandemic.

It doesn’t necessarily mean they’re lending out more money, though.

There hasn’t been a whole lot of demand for bank loans this year. Businesses have been hesitant to expand, said Nate Tobik at CompleteBankData. Many that did got government aid.

“And they were able to expand with that money, the grants from the government, versus needing credit from a bank,” Tobik said.

Then, there are people like you and me — who got relief checks, student loan deferrals and extra unemployment benefits. People have used that cash to pay off their credit card bills, according to bank analyst Gerard Cassidy at RBC Capital Markets.

“Because those are expensive balances,” he said. “The average yield tends to run around 12% to 14%, with some interest rates as high as 25%.”

This week, bank executives said borrowing could pick up again. People are spending more, and many government aid programs have come to an end.

In the meantime, businesses are having trouble stocking their shelves, given the ongoing supply chain problems. And if those ease up?

“That will drive commercial loan demand, as those inventories are rebuilt to normal levels,” Cassidy said.

Then, there are housing loans. “The volume is much higher than 2020, and we still have a quarter left to go,” said Peter Alden, president and CEO of Bay State Savings Bank in Massachusetts.

The demand for residential loans has remained strong this year, Alden said. The bank’s seeing more demand for home equity lines of credit and new mortgages.

“A number of folks, because of escalated real estate values, have been selling their properties. So that’s created opportunities for new lending relationships,” he said.

Alden added that he’ll be keeping an eye on delinquency rates as government aid programs end.