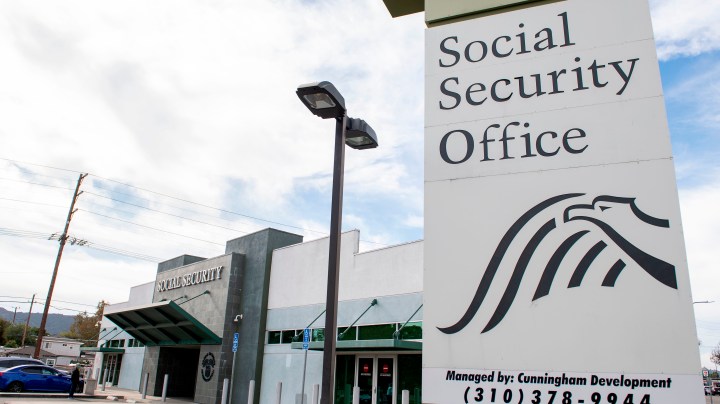 The Social Security cost-of-living adjustment, sometimes called a COLA, came out Wednesday. It will boost 2022 payments by 5.9% — the biggest jump in nearly 40 years — to keep up with rising prices.

This month, Mary Johnson will start collecting Social Security payments. She has a message for her fellow first-timers: “You got lucky, this was a big COLA.”

Johnson is grateful to still be working as a policy analyst for the Senior Citizens League. That income has helped her deal with rising prices in Virginia, where she lives.

“I have to do repairs to my home. I’ve been waiting for the costs to come down a little bit before I started that,” she said. “So I have some big expenses ahead.”

Johnson’s worried about seniors who have to pay high prices with their retirement savings.

“I have sitting beside me over 300 emails that we have received in just the past two months from people who are desperate,” she said.

Food costs, medical bills and rising rents are some of their usual concerns.

Alston Green, a senior in New York City, has had to cut back on some luxuries, like spending at restaurants.

Even so, he’s dipped into his savings to pay for health insurance. And he isn’t sure a 6% bump in benefits will go that far.

“They keep screaming about it being such a big increase, [it] is not going to be that much of an increase,” Green said.

The adjustment lifts benefits along with the rise in inflation, but they won’t decline if prices drop. In that case, seniors may have more buying power — at least for a while.