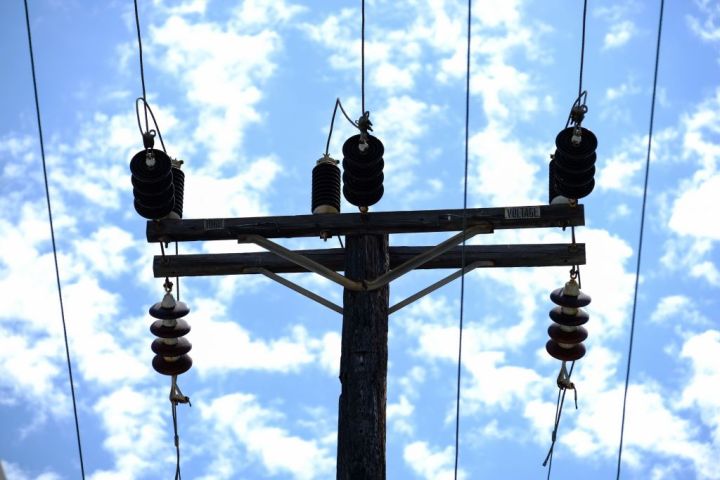 Millions of people on the Gulf Coast are without power, and in some parts of Louisiana, folks could be in the dark for up to a month. Power lines have been damaged and downed across the region. So why don’t utilities bury power lines in areas where natural disasters cause a lot of damage?

“We haven’t done it yet because it’s expensive,” said Megan Lawson, an economist at the land-use nonprofit Headwaters Economics.

She said depending on where you’re talking about burying lines, the cost could be five or 10 times the cost of wiring them above ground. But despite the upfront cost, in some places it still might make sense.

“We also need to be looking at the intensity and frequency of a lot of these natural disasters is increasing,” Lawson said.

Which, she says, means we can’t just rely on natural disaster cost history, but we need to be projecting those costs into the future — not an easy task.

The cost-benefit calculation is going to be very region-specific, said Peter Larsen, a department head at the Lawrence Berkeley National Laboratory in the Department of Energy.

“So if you have a, you know, a community that has a pretty mild climate, and yeah, they get storms every once in a while, well, then it doesn’t always make sense to underground,” Larsen said. “But in places that are continuously bombarded with hurricanes or wind, you know wind events, those are good candidates for undergrounding.”

We have a good idea of how much it costs utilities to fix their physical damage after a hurricane, repairing lines and so on, but Benjamin Leibowicz at the University of Texas said that’s only part of the story.

“We’ve found that relatively little effort has gone into calculating the broader costs of these power interruptions to customers, to the economy and to society at large,” Leibowicz said.

So, he said, it could be that the benefits of grid-hardening interventions like undergrounding power lines are being underestimated.