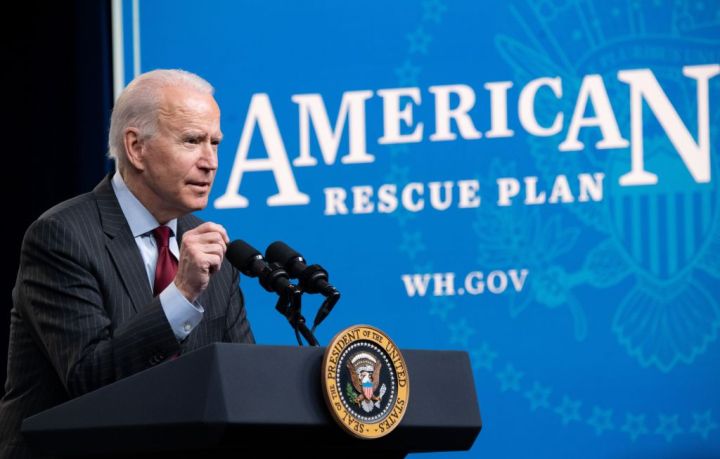 Andrew Song’s restaurant and karaoke bar is a ghost of what it used to be. The shuttered business in Manhattan still has an outdoor dining structure up and a menu posted by the door. A phone sits on the dusty host stand inside.

After eight years in business, Song shut down Le Midi last summer, during the pandemic. Now, he’s left with debt.

The business got nearly $250,000 through the federal Paycheck Protection Program. His lender, Citibank, told him he has to pay back more than $25,000.

Song can’t figure out why. Was it something in his application? Did he not follow the program’s guidelines? Is he even liable for the money since his business closed?

“I couldn’t get a clear answer, and no one picks up phone calls, no emails are returned,” Song said. “It feels like you are dealing with a faceless organization.”

More than $790 billion has been given out through the Paycheck Protection Program, the pandemic aid that helped small businesses with payroll costs and more. The promise was that if business owners used the funds correctly, the loans would be fully forgiven.

But so far, 6% of borrowers who have applied for forgiveness have been told they must pay back some portion of their loans, according to the Small Business Administration — adding up to more than $27 billion. Meanwhile, half of borrowers have yet to finish the forgiveness process.

Some of the hiccups were likely caused by the application process itself. Three-quarters of borrowers found PPP terms and conditions difficult to understand, according to a study from the National Federation of Independent Business.

“The hardest part for small businesses was probably the speed at which this program came together,” said Nicholas Anthony at the Cato Institute.

The point of the PPP was to inject billions of dollars into the economy — and to do it quickly. But it was an unprecedented program, so there was no road map to follow.

“And because of that, it was more like a framework was offered than a full, robust program,” Anthony said.

Case in point: the paperwork. Since the start of the PPP, the Small Business Administration’s calculation guide has been updated three times. Its first draw application form has been updated nine.

Even the SBA admits the program’s initial rollout wasn’t perfect.

“It felt, I imagine, for borrowers that there was a bait and switch underway, where the promise was forgiveness. But the practical reality of the agency’s rules regarding forgiveness were incredibly complex and scary,” said Patrick Kelley, who has been associate administrator of the SBA’s Office of Capital Access since March.

But who will literally pay the price for the SBA’s complex rules or possible bank errors? Kelley said if borrowers filled out forms wrong or used the money outside the forgiveness guidelines, “ultimately the borrower is a debtor.”

One of those debtors is Ryan Chapman, a chiropractor in Burbank, California. He said his lender, Bank of America, told him to apply using 2020 earnings estimates instead of 2019 tax returns because he’d recently tripled his staff. Now the bank says that was a mistake and Chapman must pay back the $8,000 he was overfunded.

“I didn’t need to bring back all those employees right then, like our business was still slow,” Chapman said. “And I was paying them with money I had to pay them with because of the stipulations. And then, at the end, I had to give all that money back.”

He said he tried to get his bank and the SBA to review his case.

“I spent probably, I’m not even kidding, 50 to 100 hours on the phone. And honestly, it was just stressing me out. So I finally, just for my own peace of mind, just took the money out of my savings account and paid it off so I could just be done with it,” he said. Chapman had been saving that money for a down payment on a house.

Big picture: PPP worked for most small business owners. Even Chapman said he’d do it all over again, but that he’d do it differently. He already moved his business accounts to a local community bank, which he said at least answers his phone calls.

Both lenders in this story, Bank of America and Citibank, told Marketplace they’re working closely with every borrower who’s applying for PPP loan forgiveness while also following the program’s rules.