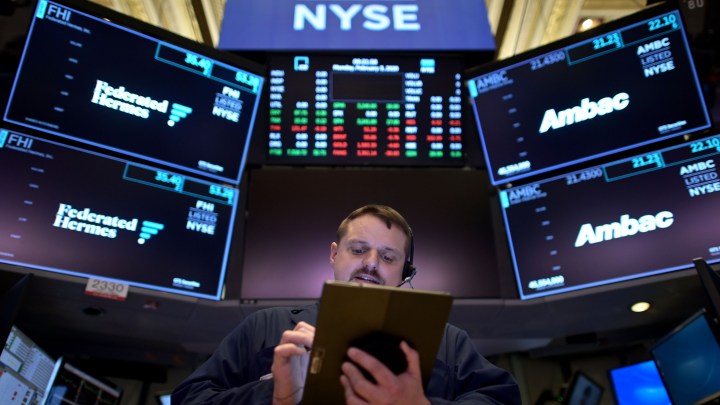 COPY
There are high expectations for second-quarter earnings results that will be released by companies this week. Johannes Eisele/AFP via Getty Images

There are high expectations for second-quarter earnings results that will be released by companies this week. Johannes Eisele/AFP via Getty Images
Listen Now

We are entering the second full week of July, and that means — for the biggest corporations in the S&P 500 and thousands of smaller publicly held companies, plus their millions of shareholders — it is earnings season. This will cover the second quarter, meaning April through June, of the 2021 calendar year.

Wall Street analysts predict we’ll see a blockbuster high, best-in-more-than-a-decade earnings growth compared to the second quarter last year. That, of course, was the spring of 2020, with a pandemic-induced economic shutdown that was detrimental to corporate earnings.

“We’re sort of reaching for the stars,” said Sam Stovall, chief investment strategist at CFRA Research. “Estimates are for a 61% year-on-year increase in S&P 500 earnings.”

Stovall predicts triple-digit gains for banks and consumer-products companies, with “the biggest gain in the industrial sector — a 330% rise — because basically, we came off an incredibly low level a year ago,” he said.

And that comparison to the deep pandemic downturn is a big part of the story, according to Ross Mayfield at Baird.

“You’ve got a burgeoning recovery and you’re comparing to the depths of a crisis,” he said.

But that crisis also drove a lot of companies to become more nimble and profitable, said Mark Zandi at Moody’s Analytics.

“Businesses took the pandemic as an opportunity to rein in their costs and make big changes that they might not do in more typical times to improve productivity and make their businesses more efficient,” Zandi said.

At this point, there’s still a lot of financial fuel, especially from government stimulus, to keep the boom going, according to University of Maryland emeritus economist Peter Morici.

“Just how much money is laying around — in people’s savings accounts, on the balance sheets of banks, corporations? They have a lot of cash to spend,” Morici said.

Analysts do expect profit gains to gradually ramp down next year.

And the pullback could happen sooner if some downside risks pan out, like persistent wage and price inflation from labor shortages and supply chain disruptions or wider outbreaks of COVID-19 variants worldwide. 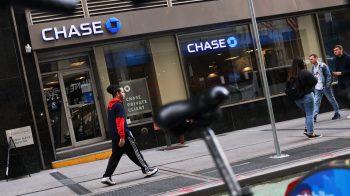