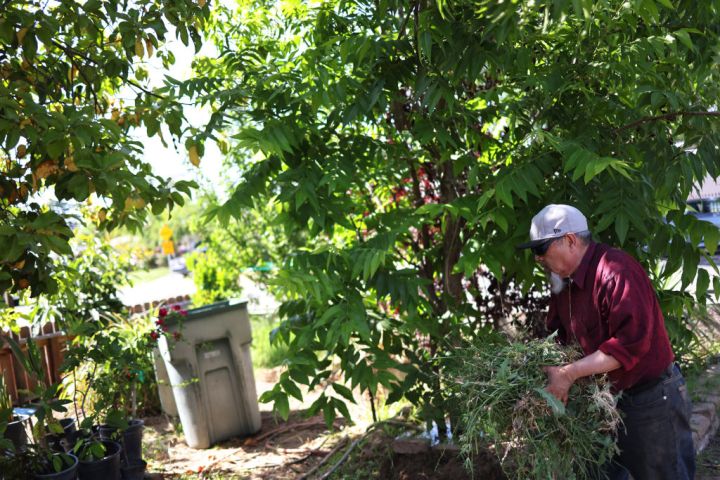 This week the Supreme Court ruled in favor of two California fruit farmers who argued that unions organizing on their property was unconstitutional. The case questioned a California law from 1975 that permits union organizers to visit farm property 120 days a year during non-work hours.

The justices ruled that this law amounts to an invasion of the growers’ land. But the ruling opens the door for other employers to block unwanted oversight of their worksites.

Union organizers say that without access to farms, they have to use less effective recruiting tactics.

“Sometimes it’s by visiting workers where they live, sometimes it’s by trying to find out where they might be doing their laundry,” said Mario Martinez, general counsel for United Farm Workers, which is the union in this lawsuit.

In the initial complaint, one grower said union organizers had disrupted operations on their farm with bull horns early in the morning. United Farm Workers countered that the grower had committed an unfair labor practice.

But University of California, Berkeley law professor Catherine Fisk said few farmworkers are unionized, and the ruling could stifle future organizing, “which is going to ensure that agriculture remains what has long been difficult, dangerous and very low paid.”

Fisk expects this decision will set a precedent for more challenges to unions and expand property owners’ rights, no matter the industry.