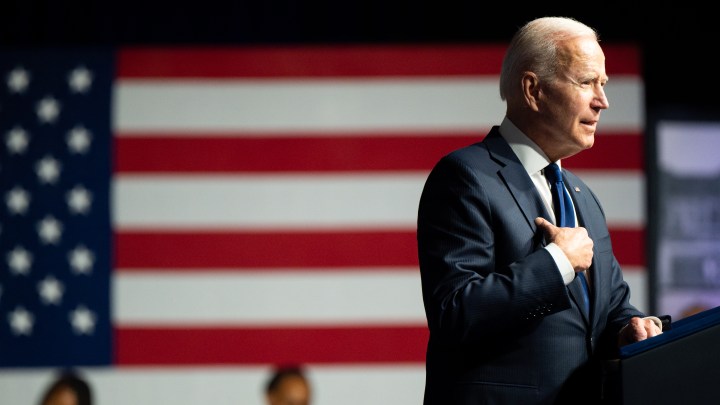 In a speech from Tulsa, Oklahoma, Tuesday, President Joe Biden laid out some actions aimed at narrowing the racial wealth gap — specifically, discrimination in housing access and value for Black Americans.

Scott Mills knows something about that.

Mills started working at Black Entertainment Television when he was a young man. He’s now BET’s president. And he said there was a piece of advice that Bob Johnson, founder of the network, gave him when he started: Buy a home.

“Homeownership was something that you really understood that was important,” Mills said.

Mills said he bought his first home as soon as he could and sold it for more than twice what he paid, but he said he’s more of an outlier in his community.

“That absence of that equity, that wealth, creates a profound differential.”

Research shows that homes in Black communities are appraised at lower values than comparable properties in white neighborhoods.

Some lenders are using computer-generated valuations instead of human appraisers to try to mitigate bias. But Michael Neal at the Urban Institute said computers also erred more in Black neighborhoods.

“Whether it’s conscious or unconscious, discrimination that might be just in the appraisal process more generally is somehow getting built into these models,” he said.

The Biden administration says it will use fair housing laws, regulatory action and the development of standards to address inequity in home appraisals. 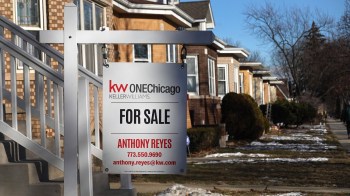