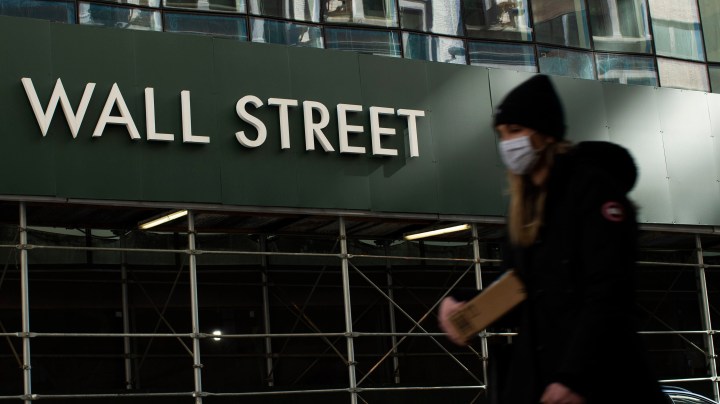 Bank CEOs will likely tell Congress about the role they played in helping the economy recover from the pandemic when they testify before the Senate on Wednesday and the House of Representatives on Thursday.

Mayo said banks may be questioned on social issues — for instance, whether they’re making progress on diversity in the boardroom and among employees.

Another issue that could come up this week is the fact that bank lending has cooled.

Many businesses aren’t ready to start taking on new debt, said Nate Tobik, founder of Complete Bank Data. But there are some that could use a loan.

Tobik said lawmakers are likely to focus on whether bank loans are getting to the communities that need the capital.