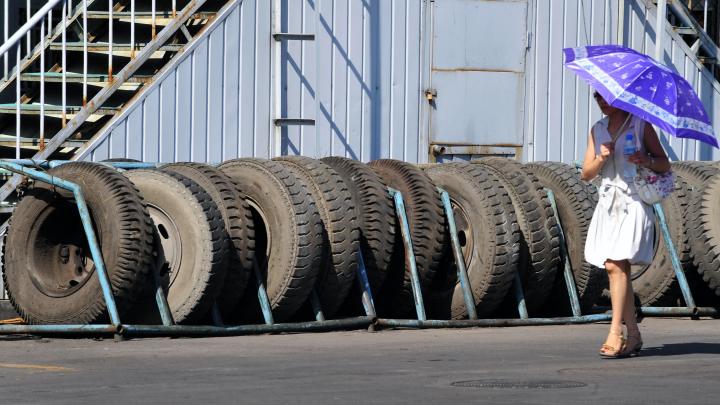 COPY
The new generation of plant-based tires could hit the road in about five years, one expert estimates. Frederic J. Brown/AFP via Getty Images

The new generation of plant-based tires could hit the road in about five years, one expert estimates. Frederic J. Brown/AFP via Getty Images
Listen Now

You might not think of your car tires as an agricultural product, but much of that rubber that goes into them comes from trees. Our economy is chock-full of synthetic rubber too — but manufacturers still prefer the natural stuff for heavy-duty gear like truck and airplane tires. Thousands of plant species produce rubber, yet the industry leans precariously on just a one kind of tree: Hevea brasiliensis.

In Southern Arizona, Bridgestone is experimenting with a desert shrub called guayule. The plant itself looks unassuming.

“If you think of a tumbleweed, you might be fairly close,” said Bill Niaura, Bridgestone’s director of sustainable materials and circular economy. But guayule’s humble appearance could belie its economic potential. “It’s the gateway to a domestic North American rubber industry,” Niaura said.

Since 2013, Bridgestone has piloted a guayule breeding program on 280 acres of irrigated land about halfway between Phoenix and Tucson. “It’s really a sourcing security motivation for us,” said Niaura.

While still not cost-competitive with Hevea, guayule has a long history of rubber production. Indigenous groups in present-day Mexico use the shrub to make sports balls. And during World War II, the United States military made home-grown guayule tires after Japan blocked rubber exports from Southeast Asia. As part of the Emergency Rubber Project, Japanese-Americans cultivated guayule for the war effort even as the federal government forced them into internment camps.

Today, tiremakers aren’t the only ones interested in guayule. The U.S. Department of Agriculture’s Agricultural Research Service, or ARS, operates a genetic engineering program to boost the shrub’s rubber output.

“The biology revolution is here,” said Colleen McMahan, a research chemist at ARS. “The tools we have today we didn’t have 10 years ago — we certainly didn’t have at the time of World War II.”

In addition to guayule, Kazakh dandelions have received attention as potential source of natural rubber— the small flowering plants produce the substance in their roots. Continental Tire has prototyped dandelion tires.

McMahan estimated that the new generation of plant-based tires could hit the road in about five years. 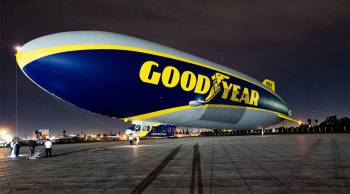 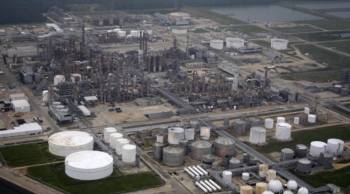