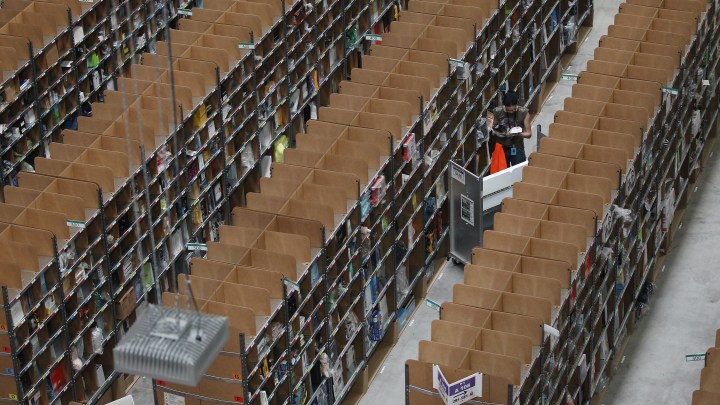 The Census Bureau on Wednesday released numbers that showed wholesale inventories rose 1.4% from February to March.

Wholesalers are basically the middle step in the retail supply chain. They buy goods from manufacturers that they’re hoping to sell to retailers.

“So they’re speculating on the future,” said Tim Fiore, with the Institute for Supply Management. “So wholesale inventory growth is absolutely an optimistic indicator.”

It is optimistic because wholesalers believe consumers are going to be spending more. And that’s already starting to happen, according to Wells Fargo senior economist Sarah House: “Products are just flying off the shelves as soon as retailers can get their hands on them.”

House said that’s a sign the economy has plenty of room to grow. “Sales could be even better if we could actually get our hands on the supplies and products that consumers and businesses want.”

But, House explained, some of those products are stuck in the supply chain right now because of the congestion that’s been clogging up U.S. ports. “And so we have cargo that’s sitting in ports, waiting to be offloaded, or waiting for a driver for its truck chassis, and so that’s getting caught up in the inventory levels that we see,” she said.

So these days, wholesalers are staying in closer contact with retailers to get a better idea of what they’ll need, said Brian Yarbrough, consumer research analyst at Edward Jones. “A lot of wholesalers are trying to figure out ways to improve the supply chain, be more nimble, be quicker.”

Yarbrough added that wholesalers will ramp up inventory throughout the summer. But at the same time, he said, businesses are thinking about the fall and winter and what happens when government relief aid wears off.

So Yarbrough said he expects wholesalers to keep increasing their inventories, but at a pretty slow pace. 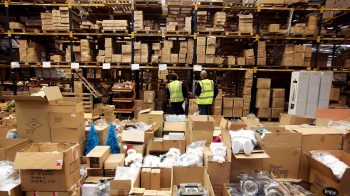 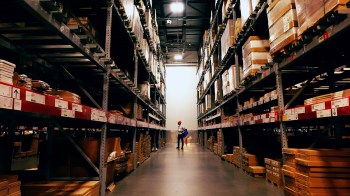