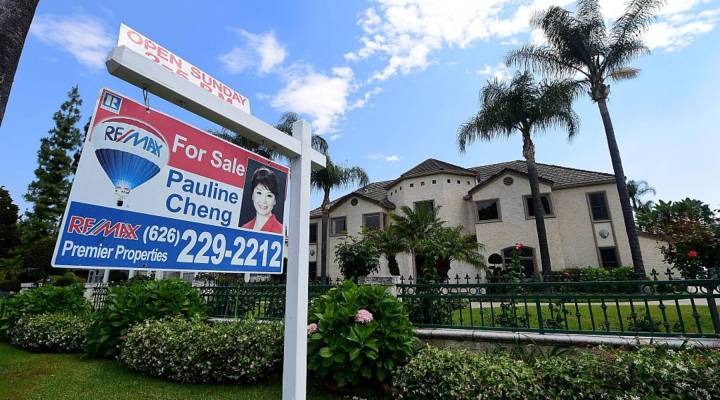 Financing a home sale has been getting a little more expensive lately. Last week, Freddie Mac said the average 30-year fixed mortgage rate was at nearly 3.1%, the highest level since June. That could also have an effect on the wave of refinancing we’ve seen throughout the pandemic.

“By our data, refinance volume is down about 26 percentage points over the last month or so,” he said.

Why? One possible explanation, Fratantoni said, is that so many people had already locked in those ultra-low mortgage rates. So now that rates are rising, “there’s just not the same incentive to jump in, because they’ve already got that record-low rate.”

However, because the economy was in such trouble last year, a lot of people who wanted to refinance their mortgages may not have been able to do so. Some may have lost their jobs, or had trouble qualifying for a refi, said Mark Vitner, senior economist at Wells Fargo.

“Now that the economy’s ramping up, we expect credit underwriting to loosen somewhat,” Vitner said.