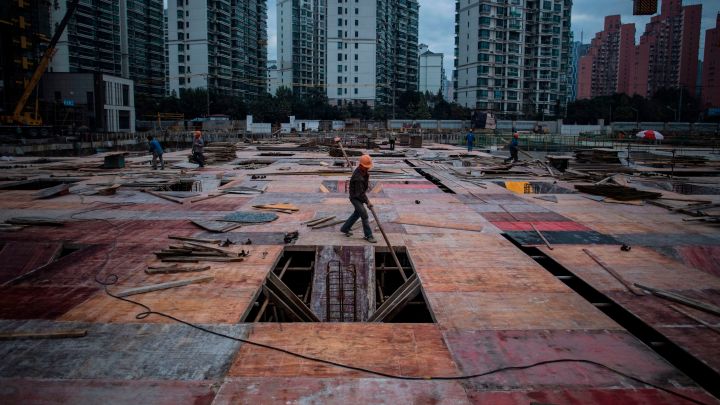 We got a new survey from the Business Roundtable this week — that’s a lobbying group of CEOs of some of the biggest companies in the U.S.

And it found that business optimism jumped to its highest level in three years.

The types of spending we’re talking about are known as capital expenditures. Big, long-term investments that companies are making in themselves, according to Evan Rawley, at the University of Connecticut. “Investments in machines or buildings or other kinds of equipment that last, you know, 10 to 30 years.

And because a lot can happen in 10 to 30 years, buying a new fleet of vehicles or building a new factory can be a risky decision.

Especially, Rawley said, because it can take a long time for those investments to pay off.

“It’s about half the life of the thing you’ve invested in. So if you build a factory that’s going to last 30 years, the break-even point isn’t going to come until year 15,” Rawley said.

He said many companies are already there and are thinking ahead. “I have a bunch of customers today. I’m getting towards the limit of what I can produce. If it looks like the demand is going to pick up further from here, then it’s worth investing in a little bit more capacity.”

And many bigger companies are sitting on a lot of cash, said John Bai at Northeastern University. They’ve been borrowing a lot in the last year, since interest rates have been near zero.

“And with that money, you don’t want that to sit on your balance sheet. You want to put it to productive use,” he said.

And if companies feel comfortable making those kinds of decisions, Bai said, that’s a good sign about where the economy is headed.