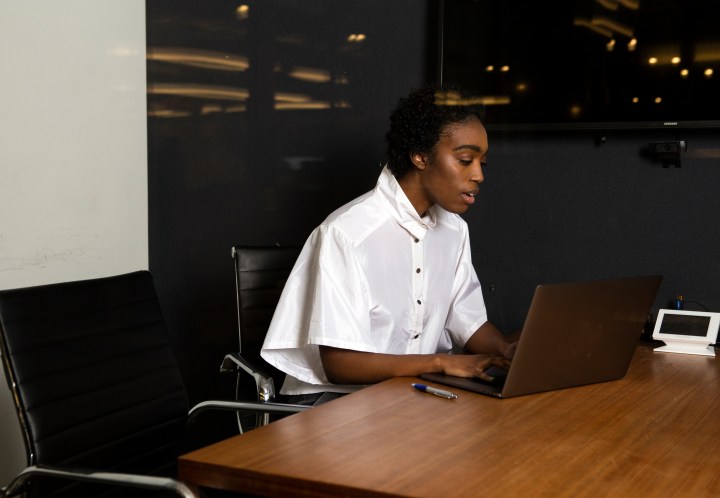 Last summer, the Supreme Court ruled that it is illegal under federal law to fire someone for being lesbian, gay, bisexual or transgender, which was previously legal in over half of states in the U.S.

The decision gave legal recourse to LGBTQ people who experience discrimination at work, and has prompted some employers to do more to curb bias in their workplaces. But many workers still face discrimination, particularly trans workers.

Arkles, who was part of the legal team that represented one of the defendants in that landmark Supreme Court case, Bostock v. Clayton County, spoke with “Marketplace Morning Report” host Kimberly Adams about the employment protections that currently exist for trans people and what action the Biden administration is taking. The following is an edited transcript of their conversation.

Kimberly Adams: Discrimination can be so hard to prove, especially if you are within a marginalized group. What are some of the key challenges you think remain for trans workers in terms of leveraging the outcome of this ruling into more equitable workplaces?

Adams: The Biden administration has taken some steps already to address some of the issues LGBTQ communities face. To what extent have these actions affected trans workers specifically?

Arkles: Biden has said that federal agencies will not discriminate against people on the basis of being transgender, lesbian, gay or bisexual. Biden has also directed those agencies to make policies that protect LGBT people in the workplace and beyond. We don’t yet know exactly what actions those agencies are going to take. What we’re hoping to see is more active enforcement of the civil rights laws, especially when there are state or local governments that may be in violation of them.

Adams: What policies do you think would address the risks for the most vulnerable trans workers — for example Black and Indigenous trans folks and those in low-wage jobs?

Arkles: One thing that we need is the Equality Act. The Equality Act will close gaps currently in federal non-discrimination law. But in addition to that, the Raise the Wage Act would allow those of us in the lowest-wage jobs to be compensated more fairly. We also need to look at protecting people from discrimination based on criminal convictions. Unfortunately, Black and Indigenous transgender people face bias at every level of the criminal legal system. So if we leave people with a criminal record without any way to get employment, we’re really putting them in an impossible position.

Adams: How are the cultural changes happening in the country affecting the workplace changes for people who are transgender?

Arkles: I do think that the cultural changes have been helpful in that there are more resources out there for employers to actually educate themselves, and we’re less likely to be met with sort of total bewilderment or ignorance. There are, for example, some diversity, equity and inclusion consultants who are Black trans people who are available to help employers make their policies and practices better.