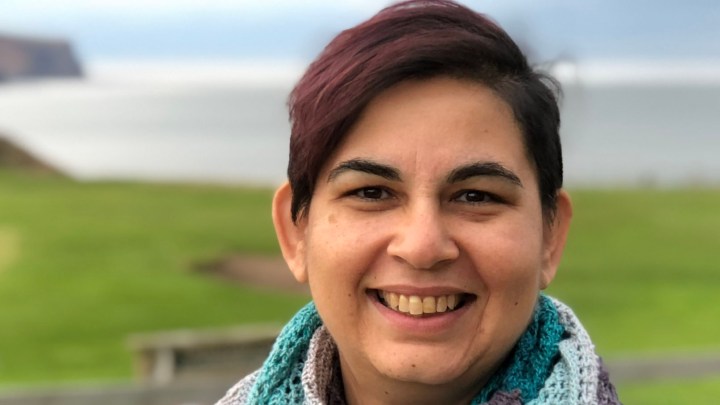 Roopam Carroll runs a day care in Nottingham, England. She shared her pandemic story with our partners at the BBC.

Last year, we had a lockdown in the U.K., so I ended up closing altogether. Financially, it was just awful. This week, we’ve got a new lockdown. And actually, it feels a lot more manageable for me. We are allowed to stay open this time.

Looking after the children during the pandemic is uplifting. But also, it feels rewarding because last year, when the children weren’t able to come to nursery, it stopped a lot of parents being able to work. And things don’t get done. Doctors don’t do their rounds. We’re enabling all that kind of stuff.

I am generally worried about my finances. I’ve had to juggle such a lot. I’ve reduced the numbers of staff I’ve got. And that was really painful because they’re not just numbers. They are people who I work with on a daily basis. I know them. I know their families. So having to reduce staff numbers and make people redundant was really painful. It keeps me awake at night, but it’s what I have to do.

My job has shaped my thinking about money in that I don’t need as much of it as I used to. I plow money back into the business because it feels fulfilling and that’s the way that we develop and grow. Having my business has made me want less, but at the same time it’s also made me feel less secure. The problem now is if I don’t have money, then there are other people who are depending on me, so it’s increased my worry and my responsibility. 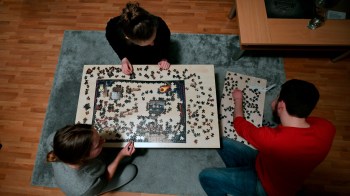 Jigsaw puzzles are a quarantine hit. This puzzle-maker hopes that continues after the pandemic. 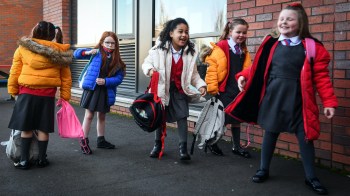