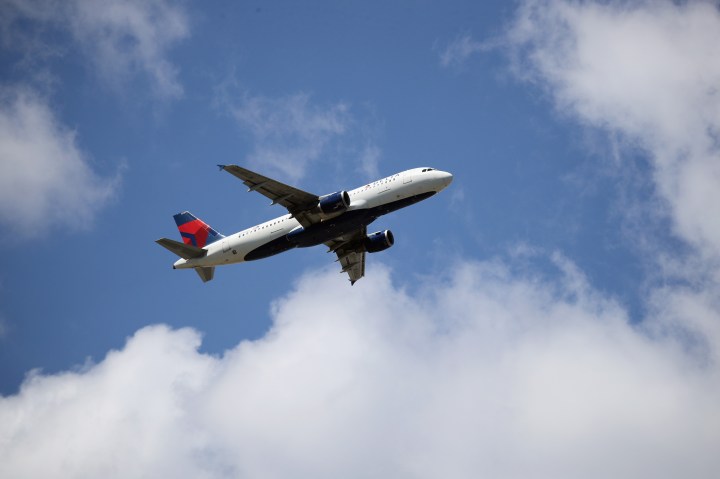 Delta Air Lines has been using a loophole to avoid paying what would likely amount to millions of dollars in tariffs on purchases of European planes.

The U.S.-based airline has acquired seven Airbus planes since President Donald Trump imposed new tariffs on various European imports in October 2019, under which large civil aircraft were initially subject to a 10% tariff, later raised to 15%. But Delta has successfully circumvented the fees by sending the planes overseas before bringing them to the U.S. — while other airlines appear to have been paying up.

Marketplace’s Kai Ryssdal spoke to journalist Siddharth Philip, who reported the story for Bloomberg. He said Delta’s workaround is 100% legal.

“Based on the list prices of the aircraft, it could have saved as much as $270 million, although airlines don’t actually pay the list price for planes, and so the true savings could be much smaller than that,” Philip said.