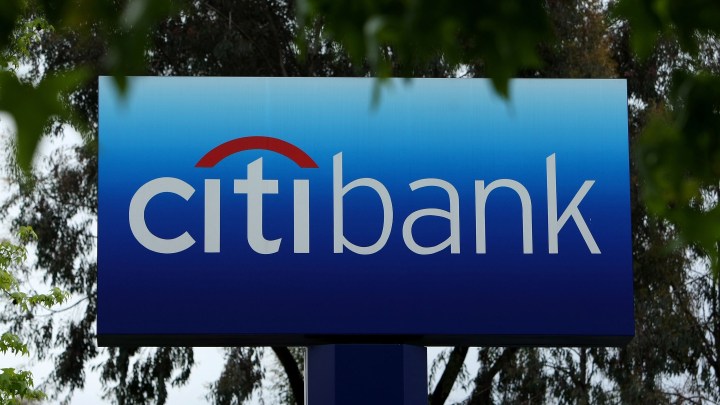 One way we can see that this pandemic recession is different from the Great Recession is that banks are doing better.

This week we’re getting third quarter results from the major ones. JPMorgan Chase and Citigroup reported theirs Tuesday, saying they had better-than-expected financial performance, and lower-than-expected losses. On Wednesday, Goldman Sachs followed suit beating revenue expectations, although Bank of America came up short in that category and Wells Fargo missed on earnings.

This should be a tough time for banks. Low interest rates hurt their profits. And with millions unemployed and consumers strapped for cash, the credit card business is slow.

The banks’ trading business, though, has been helped by the soaring stock market, said CFRA analyst Ken Leon.

Meanwhile, banks have put billions aside in reserves to cover losses if a lot of consumers and businesses default on their loans.

But so far, said Bankrate’s Greg McBride, “at this point we haven’t seen the type of delinquencies and defaults that we would normally see in a recession.”

“The hope is that these payment relief options can kind of bridge the gap until we get the virus behind us, people get back to work and they’re able to resume making the payments,” he said.

Analysts warn that without another round of government stimulus, banks might start to see more consumers and businesses default on their loans.