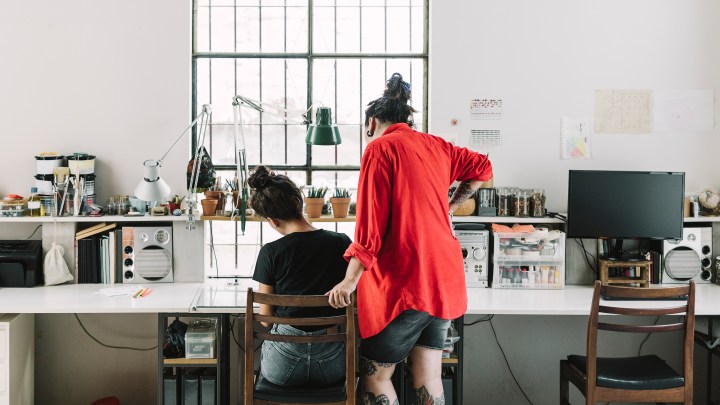 COPY
The U.S. Census found same-sex couples participate in the labor force at a higher rate than opposite-sex couples — almost 85% compared to just over 80%. Visualspace/Getty Images

The U.S. Census Bureau released Thursday some new data from the 2019 American Community Survey. In that data, the agency noted a change in the way it looks at households, adding an option for people to specify if their relationship was a same-sex marriage or partnership.

The census estimates that in 2019, there were nearly a million same-sex households in the United States. About 58% included married couples; the rest, unmarried partners.

Sharita Gruberg, who studies LGBTQ issues at the Center for American Progress, said this new data doesn’t capture all kinds of relationships — some trans or bisexual couples, for example — but it’s still good to have.

“Federal data is incredibly important for how Congress decides to allocate money for programs,” Gruberg said.

For instance, said Rose Kreider, a family demographer at the Census Bureau, “federal agencies that have programs that they administer based on marital status need this information in order to accurately predict who’s going to be using certain programs.”

The census found that same-sex couples participate in the labor force at a higher rate than opposite-sex couples — almost 85% compared to just over 80%.

“The higher labor force participation is likely reflecting the fact that they have to work more in order to make comparable amount of earnings,” Watson said.

“So this gives them that information without people having to have conversations that they may or may not want to have it work,” Broady said.

And that, Broady said, can help inform training around diversity and inclusion. 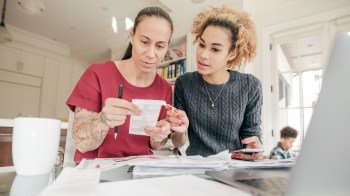