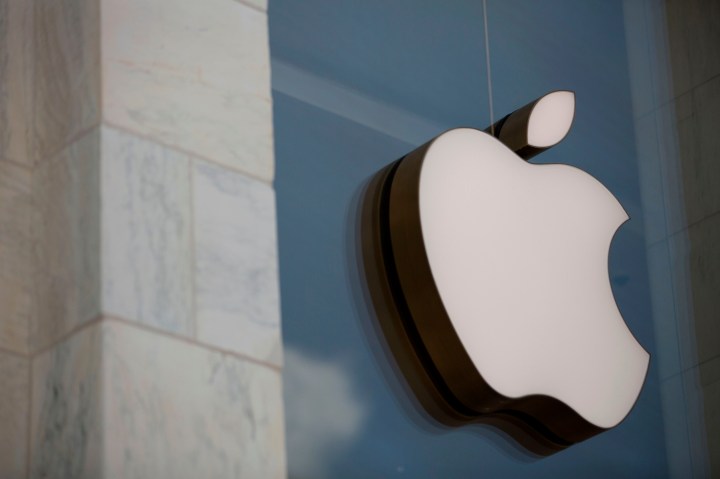 Two powerhouse companies split their stock Monday: Apple and Tesla increased the number of shares each investor now owns, though the value of each share has decreased.

Tesla split its stock 5-for-1, meaning that investors will get an additional four shares for each one that they have. But investors will own the same total stock value as before the split.

Companies sometimes split their stock when share prices rise, which is what we’re seeing with Apple and Tesla, according to Philip Bond, a professor of finance and business economics at the University of Washington.

Since shares are less expensive after a stock split, that could attract more investors.

That’s something that typically happens during good economic times, not bad ones, like we’re seeing now.

“[But] the stock market is certainly not the economy,” Bond said, noting that the market has been especially divorced from the economy for the past six months.

Historically, Bond said, stock splits used to happen more often. He added that one potential reason for their decline, from the point of view of academic economists, is that more people are investing through passive mutual funds or exchange-traded funds.