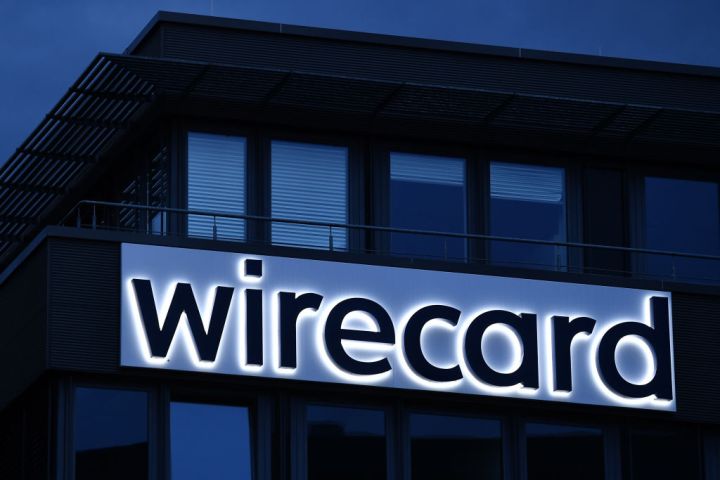 COPY
Wirecard recently declared bankruptcy and its executives are being investigated for fraud. Lennart Preiss/Getty Images

Politicians and officials in Germany are scrambling to tighten up the regulatory oversight of fintech companies following the collapse last month of Wirecard, the online payment processor.

The company, once worth more than $27 billion, filed for insolvency after admitting that a huge fraud had been perpetrated and that more than $2 billion was missing from its accounts. The CEO, Markus Braun, resigned and was arrested. As Europe’s largest fintech, Wirecard was widely regarded as a national champion in Germany, and so the collapse has caused a national bout of soul searching.

The damage stems from the apparent credulity of German regulators and the financial community as a whole. It wasn’t that long ago that Wirecard’s CEO, now under arrest on suspicion of false accounting, was hailed as a financial mastermind and — a rarity in Germany — a tech boss able to compete with the giants of Silicon Valley. At last year’s NOAH Conference of internet executives and investors in Berlin, Braun was given a platform to brag about his company’s superb performance.

“I do not like to show off normally, but we have delivered every year an average share price increase of 36% since we went public in 2005,” he said.

And yet alarm bells had been ringing about Braun long before last month’s shocking announcement that huge amounts of money had gone missing.

“You don’t get to a 2 billion euro [$2.3 billion] hole in your accounts overnight,” said Dan McCrum of the Financial Times in London. “Something clearly had to have been happening over quite a prolonged period of time.”

McCrum had been writing about Wirecard’s accounting for years and had provoked the company’s ire in the process. It accused him of market manipulation — of driving down the price of Wirecard shares in order to make a profit from short selling. To McCrum’s astonishment, the German regulator sided with Wirecard and launched a criminal investigation against the him, even though he was working for a reputable newspaper .

“You do feel a little like the world has turned upside down when you discover that you’re under criminal investigation just for doing your job as a journalist,” he said.

McCrum and Wirecard’s other critics have been vindicated by the company’s collapse. Conversely, Germany’s reputation has been tarnished.

“It’s definitely very embarrassing at a time when the German financial sector is trying to make a renewed play to be the main base for European financial operations after Brexit,” said Chris Green, an independent tech analyst.

Frankfurt has been pushing itself as Europe’s key financial center, able to pick up the mantle from the city of London after the United Kingdom leaves the regulatory jurisdiction of the European Union at the end of this year. Berlin has also been pitching to attract more tech companies from Britain.

“Wirecard is a definite setback,” Green said. “It will  make Germany a harder sell for technology companies looking to use it as a base.”

But German accounting expert Henning Zuelch of HHL Leipzig Graduate School of Management maintains that Wirecard is an exception, what he calls “one bad case out of 1,000 good cases.”

Zuelch insists that there’s nothing wrong in principle with Germany’s regulatory framework. The Wirecard debacle, he said, was partly due to serious understaffing at the enforcement level: Only 15 people have been monitoring companies across the whole German capital market.

“We can fix that,” he said. “We will learn a lot from the Wirecard scandal  and make big improvements. This is a temporary embarrassment.”

And, he said, such a saga is hardly unprecedented: A stock market darling bats away allegations of dodgy dealing while the regulator misses a trick and investors gladly accept a company’s denials so long as the share price continues to dazzle. Not a uniquely German story.

Also, the scramble to tighten things up will not be confined to Germany. Wirecard’s auditor, Ernst & Young, which stands accused of failing to spot the irregularities, is one of the Big Four accounting firms based in the U.K. The British regulator’s annual review of auditing quality has just concluded that fully one-third of audits by the leading firms need improvement.

“We’re going to get our butts kicked again over Wirecard,” observed one senior U.K. bean counter.