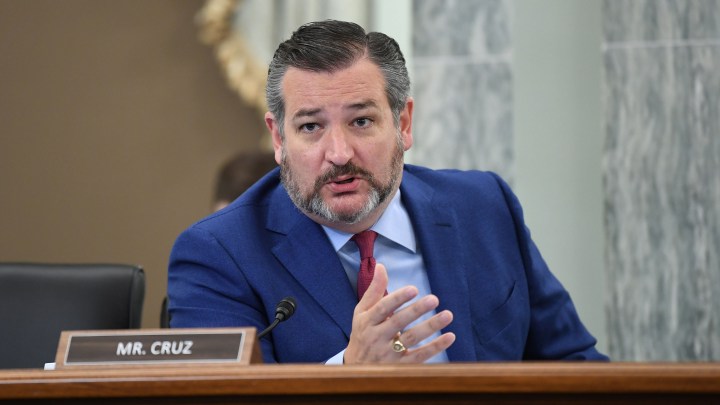 Tensions between China and the U.S. were already rising over the coronavirus and China’s crackdown on Hong Kong. Now add to that list tit-for-tat sanctions on major government officials.

David Brancaccio: Who is China punishing?

China did not specify what the sanctions mean, but a ban on travel to China is one likely result.

China late last week had promised to retaliate after the U.S. announced sanctions on senior Chinese officials, including a member of its central governing committee, the Politburo. That’s a very high-ranking official.

The American sanctions mean the targeted Chinese can’t travel to the U.S. American firms can’t do business with them and any of their U.S.-based assets are frozen.

Brancaccio: Those sanctions are focused on which issue?

Safo: This has to do with the treatment of the Uighur Muslims in northwestern China. Human rights groups and the United Nations say at least a million people are being held in detention camps. According to The Associated Press, other measures include forced sterilization and abortion.

In a statement, Cruz said: “These are egregious human rights atrocities that cannot be tolerated. Unfortunately for [Chinese Communist Party] leaders, I don’t have plans to travel to the authoritarian regime that covered up the coronavirus pandemic and endangered millions of lives worldwide.”