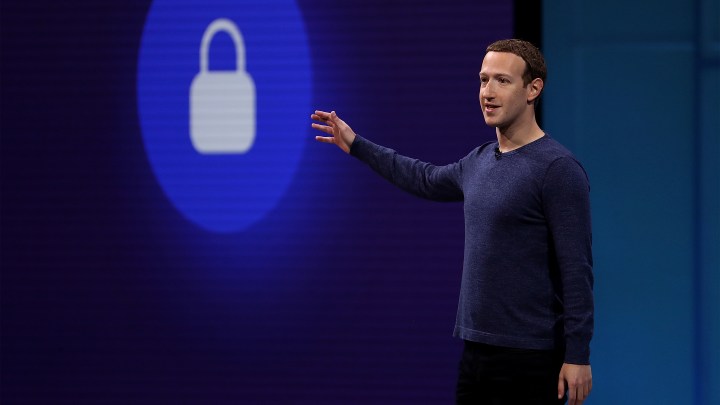 The pressure on Facebook to create more policies around hate speech and misinformation is growing. A number of civil rights groups are calling on companies to press pause on Facebook and Instagram advertising. The campaign is called Stop Hate for Profit, and some big brands have joined the movement. First, Ben & Jerry’s ice cream and Patagonia, then, Verizon. And the biggest: Unilever, which owns Dove, Hellmann’s and Lipton.

Facebook gets about 99% of its revenue from advertising. That amounted to more than $17 billion last quarter. And according to eMarketer, brands spend a quarter of their ad budgets on social media. So this could put a dent in Facebook’s revenue.

But it could also dent these brands’ reach. Almost 3 billion people use Facebook’s platforms. Combine that with its power to target specific users and it’s hard to tell how long brands can stay away.

“In a way, this is a little bit of an experiment in finding out about that,” said Nicole Perrin, a principal analyst at eMarketer.

Brands may have reached a tipping point with social media and corporate responsibility. And they’re starting to take action.

“Ultimately, it’s probably good for the bottom line of the company,” said Jennifer Grygiel, a communications professor at Syracuse University. “And, you know, it speaks to what’s happening in the United States.”

The pandemic, protests over racism and inequality, an upcoming election — people are watching these pivotal issues play out on Facebook. And companies are questioning how they’re seen when their ads live next to that content.

But brands do much more on Facebook than place ads. They also provide customer service, promote their own pages and gather reviews. And all that contributes to the other thing Facebook needs to make money — people.