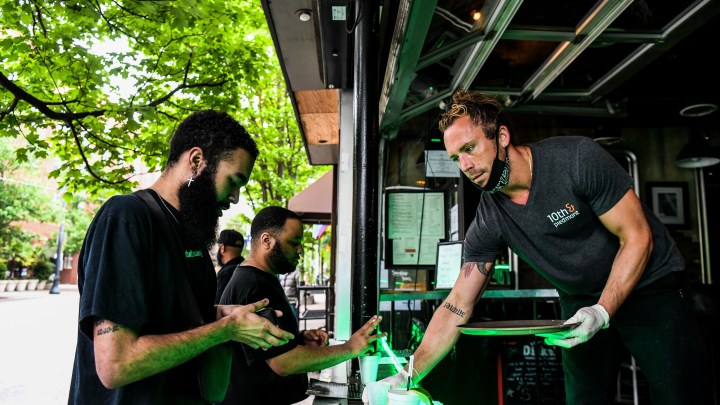 COPY
Georgia plans to allow some businesses to start to open again. Will it be able boost the state's economy? Chandan Khanna/AFP via Getty Images
COVID-19

Georgia plans to allow some businesses to start to open again. Will it be able boost the state's economy? Chandan Khanna/AFP via Getty Images
Listen Now

Georgia Gov. Brian Kemp has declared that, as of Friday, some service businesses — like hair salons, massage therapists and fitness centers — can reopen, allowing residents to do more than grocery shopping in an effort to preserve businesses and boost the economy. Experts warn this could spread the disease. Will consumers go to these businesses, given the health risk?

After weeks of stay-at-home orders, there are bound to be some consumers ready to step out for haircuts and work-outs.

“Even if people do get rehired and find a new job, I think they’re going to be kind of stingy with their spending,” Yanushevsky said.

Many who are still working won’t be inclined to go out either. They’re scared of getting sick.

“Consumer confidence has fallen dramatically each day, in line with the number of confirmed cases,” said John Leer at Morning Consult.

As long as COVID-19 keeps spreading, Leer says, announcements that businesses are open again may not make much difference.

“Consumers are saying it’s going to be about three to six months before they feel comfortable going out to eat, going to a movie theater,” he said.

Leer says consumers will need to know that testing is widely available and that there are ways to trace and isolate people who are sick, to keep others safe from contagion. 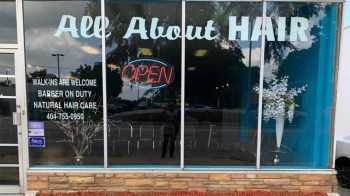