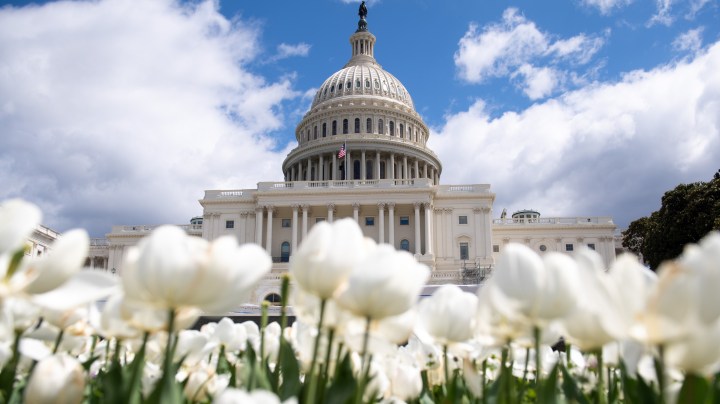 The House of Representatives is expected to pass new COVID-19 relief money that got through the Senate Tuesday. Among other things, the roughly $484 billion bill would replenish the program to help small businesses avoid laying people off, a program that has run dry.

It’s a lot of money: $310 billion goes toward loans for small businesses, the Paycheck Protection Program. There’s $60 billion set aside for small lenders, and another $60 billion for Small Business Administration disaster assistance loans and grants. There’s also $100 billion for hospitals and testing.

But it’ll be used up quickly, according to David Pommerehn, general counsel for the Consumer Bankers Association.

“We expect that those funds will help. We expect that they’ll get into the hands of the borrowers that need them, but they’re going to go very quickly,” Pommerehn said. “Most likely, that funding will likely be depleted within 48 to 72 hours.”

Congressional leaders say there will be another aid bill after this one. They’re not saying how much could be in it for small business loans. But Democrats say they’ll insist on more money for state and local governments.

President Trump has tweeted his support for that, saying some of the money could go toward infrastructure, things like bridges, tunnels and broadband.