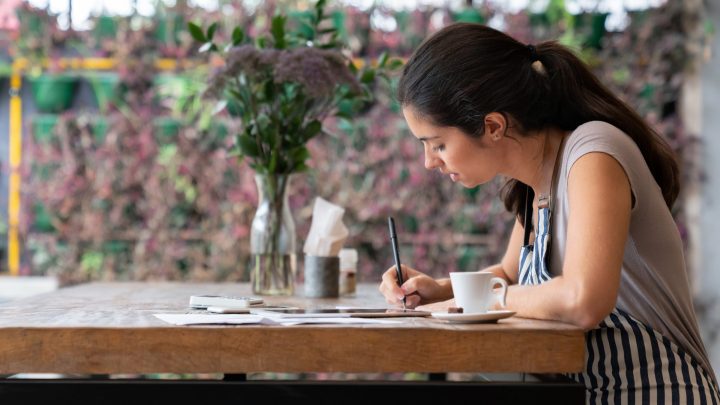 Small businesses became eligible to apply for loans today, a process that’s left many confused about whether or not they qualify.

Treasury Secretary Steven Mnuchin yesterday released the guidelines for small businesses that want to apply for loans through the Paycheck Protection Program (PPP), created as part of the $2 trillion COVID-19 relief package.

The spread of the virus has led businesses across the country to either cut hours or shut down entirely. These lost weeks could be enough to push nearly half of small businesses into the red.

Here’s what we know so far.

About $349 billion has been set aside for the program. Companies with up to 500 employees will be eligible to apply for loans of up to $10 million with a 1% interest rate. Independent contractors and freelancers will also be able to apply for these loans starting next Friday. According to the rules, borrowers cannot receive more than one PPP loan.

This program will be open until June 30, 2020. The Treasury Department is advising people to apply as quickly as possible because of a funding cap.

Loan amounts will be forgiven if they’re used to cover payroll costs, most mortgage interest, rent and utility costs during an eight-week period after the loan is granted.

Small business owners will owe money when their loan is due if they use the loan amount for anything other than those items. Forgiveness will also be reduced if they decrease their full-time employee headcount or if they decrease salaries and wages by more than 25% for any employee that made less than $100,000 in 2019.

Where you can apply

Jovita Carranza, the head of the Small Business Administration, said on Friday that the PPP had processed 13,669 loans, valued at more than $4.3 billion. Earlier today, Mnuchin said most of the loans that have been processed have come through community banks. Some big banks, like Bank of America and JPMorgan Chase, are also accepting applications, while others, like Wells Fargo, say they’re currently unable to.

What the problem is

Bank of America reportedly denied applicants for not having credit cards with them. Florida Senator Marco Rubio said that such a rule was not written by Congress. It’s a complicated program that’s raised concerns from the banks, which are worried about liability if a business lies on its loan application. Banks are supposed to verify that businesses have been up and running for the last few months, and paying their employees.

There are other sources of funding small businesses can tap into. Marketplace’s Samantha Fields compiled a list of tips and resources for small business owners. Businesses can, for example, apply for a loan of up to $10,000 using the Economic Injury Disaster Loan Program. Help may also be available from cities like Chicago, which has created a $100 million fund offering loans.