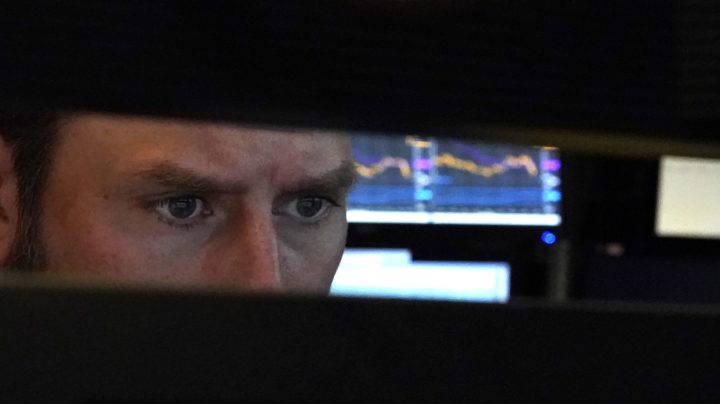 What started as a market sell-off story is, it emerges, straining the inner workings of the financial system itself. As even the most basic economic relationships are starting to go a little haywire, the Federal Reserve, the traditional lender of last resort, is pumping more than a trillion dollars into the bond market.

Marketplace’s David Brancaccio spoke to Neil Irwin, a senior economic correspondent for The New York Times, about what all of the strangeness means.

“What we’re seeing is a lot of evidence from a lot of different markets that there’s a real cash crunch happening in the financial system right now. Big institutions are selling whatever they can to raise cash that they think they might need for handling this potential recession,” he said.

These kinds of credit freeze-ups are worrying because they’re reminiscent of what happened back in 2008 during the financial crisis. Irwin said it’s starting to feel like the beginning of a horror movie.

“There’s always this period of the horror movie when nothing actually bad has happened to the characters yet, but there’s all these ominous little things that you see and you as the viewer know that bad things are to come. I worry that we’re seeing a lot of those warning signs out there, that this could could be a really dark chapter in economic history.”