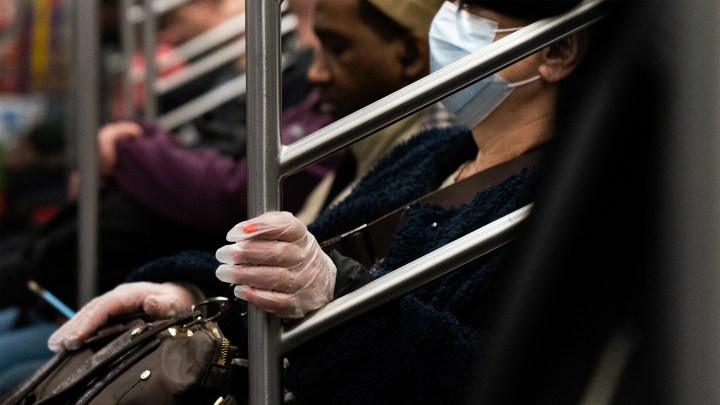 As much as the stock and bond markets might be signaling to us right now, they don’t tell us much about how the economy’s actually doing. Economic data — most of it from government statistical agencies like the Bureau of Labor Statistics, the Census Bureau, Commerce Department and Bureau of Economic Analysis — tracks that.

But the spread of COVID-19 may compromise the government’s ability to gather that data going forward.

As economic life becomes increasingly disrupted, economic data is likely to become less accurate and reliable. First, because businesses and consumers might not respond to monthly surveys when they have other, more pressing things on their minds. And second, according to Erica Groshen, former head of the Bureau of Labor Statistics, economic behavior itself is changing.

“For example, if all of a sudden you have a lot of people working at home, the patterns of restaurant usage are going to change dramatically,” Groshen said.

And that could make the basket of goods and services that’s used to track consumer inflation less representative of peoples’ actual spending.

Sam Stovall, chief investment strategist at CFRA Research, said our economic reality is currently changing faster than the data can track. Stovall said government reporting on employment, spending, and investment will eventually be revised. But by then … ?

“The economic data will simply end up being confirmational,” Stovall said. “The market itself is the leading indicator, and that is already telling us it believes that the globe is going to be heading into recession.”

In ordinary times, the Federal Reserve would be reading the economic tea leaves of government reports to chart monetary policy. But, according to former Fed governor Frederic Mishkin, this is an unprecedented moment.

“What’s happening is a huge shock that basically the economic data is not going to reflect very clearly for a while,” Mishkin said.