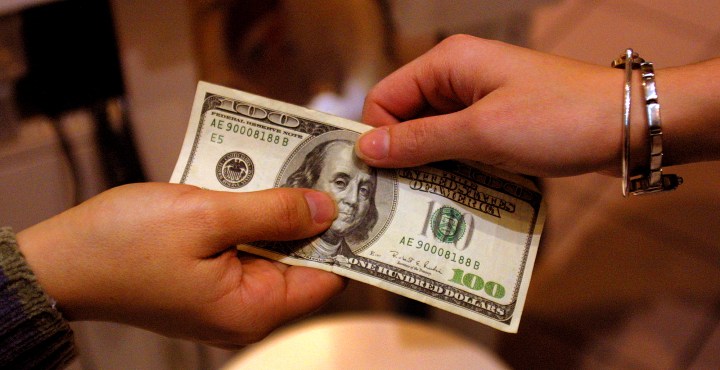 At the end of 2019, job growth was slowing as the global economy weakened and U.S.-China trade tensions took a bite out of manufacturing and exports. Wage growth has slowed down, too.

The wage statistic we often focus on is “average hourly earnings.” But looking at average weekly earnings actually gives us a better idea of how much workers are taking home in their paychecks. Julia Pollak, an economist at ZipRecruiter, said those hours have been going down.

“Hours worked are the lowest on record in retail,” Pollack said. “The most common complaint we hear at ZipRecruiter from the working poor is that they can’t get enough hours to make ends meet.”

Average weekly earnings were rising much faster in 2018. And average hourly earnings have been weak, too, said University of Oklahoma economist Gary Hoover.

“We ended up with 2.9% wage growth. That’s not much of an increase in wages,” Hoover said. 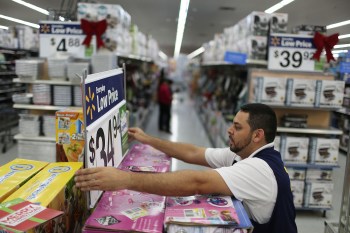 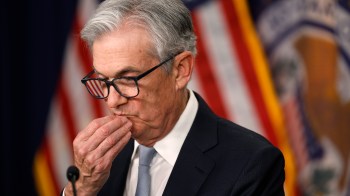