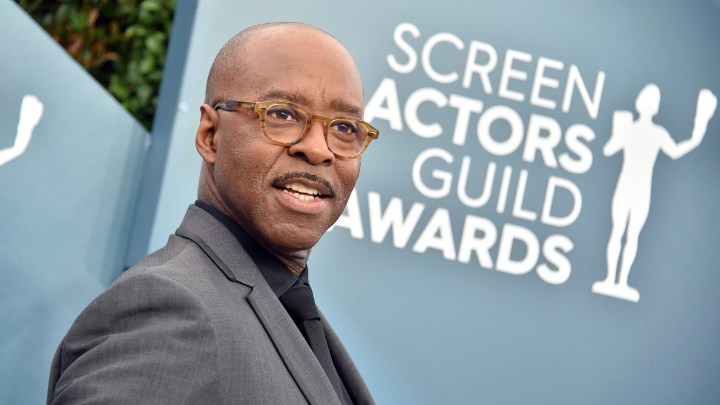 Life for performers isn’t always red carpet glitz and glamour. SAG-AFTRA, the union for movie, TV and radio performers, has its own nonprofit called the SAG-AFTRA Foundation, which provides free resources, scholarships and financial assistance to its members, whether they’re struggling or not.

Tony Award-winning actor Courtney B. Vance recently became the Foundation’s president. He spoke with “Marketplace Morning Report” host David Brancaccio about the foundation’s goals under his ongoing leadership. Below is an edited transcript of their conversation

Click on the player above to hear the full interview.

David Brancaccio: SAG, which merged with the TV and radio union some years ago to become SAG-AFTRA, has its union side involved with pay levels, benefits, working conditions and so forth. But you are focused on what happens when actors are on the way up or, frankly, on the way down in their careers.

Courtney B. Vance: We’re understanding that a career goes through cycles, and, more to the point there, 95% of us are not working regularly. So there has to be some place where actors and performers can go to to hone their craft, and also if they go through a period where they have a hardship.

Brancaccio: So I understand it. A performer who feels he or she is in a tight spot can actually apply, like fill out an application for some help?

Vance: If you are a due-paying member of SAG-AFTRA, the services are free — classes, workshops, financial assistance, all of those — those services are free. That becomes increasingly important when there’s catastrophic illnesses and things that happened to all of us. So it’s our job to let people know that you’re not alone.

Brancaccio: Let’s talk about diversity and SAG-AFTRA’s part of the media here. What can the foundation do, the foundation that you now run, as a practical matter to bring new voices and new perspectives to your industry?

Vance: That is not the mandate of the foundation, to trumpet diversity. I think it behooves all of us to recognize and realize — and we were talking about that a great deal on the red carpet during the SAG Awards — it behooves the industry to do it, because it’s all about the green. You want that demographic to tune in. Then we send the message to the industry that, “No, in fact, we’ve changed the the way things are happening now.” African American and films of color do make money overseas, and so every time we see a person of color, or a transgender film or a transgender person in a film, we’re going to make that film a multimillion-dollar film.