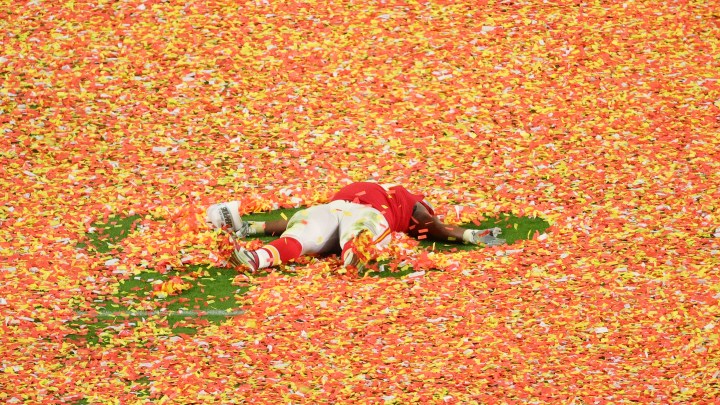 There’s a phenomenon today some call “Super Bowl absenteeism.” Blame the chili, blame the beer, blame the letdown after all the big game excitement.

HR outfit Kronos estimates that more than 17 million workers may be taking the day after the game off. That’s the highest number since Kronos started tracking this in 2005. And there are signs that employers are adapting. (Note: Kronos is an underwriter of “Marketplace.”)

Employers know productivity drops the day after the Super Bowl. And one reason is because most workers asked for the day off in advance.

That’s a good thing, according to Joyce Maroney, an author at the Workforce Institute at Kronos.

Nearly half of the Kronos survey respondents said employers gave workers some options this year.

And with unemployment at all-time lows, Brandi Britton at the staffing firm Robert Half said, employers can offer scheduling flexibility to remain competitive.

“The employees will be happier, and the employer will get what they want, and that’s productivity,” she said.

Robert Half asked HR managers to rank events that would merit a weekday holiday. The Super Bowl beat out, among others, the World Series, the NBA Finals and the Oscars. 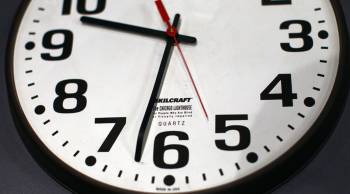 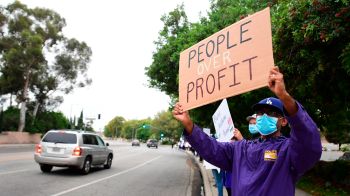 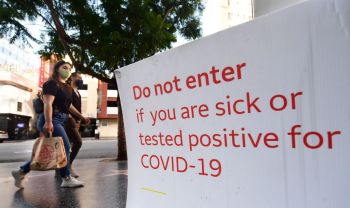