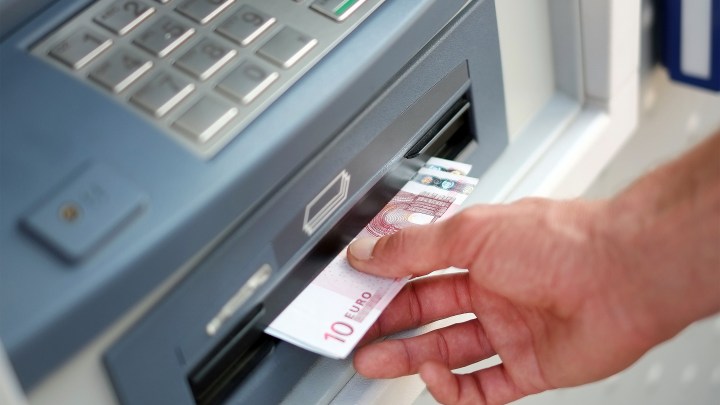 The European Banking Authority is kicking off its latest round of stress tests Friday in order to gauge how European banks would fare in a downturn.

Critics say Europe’s stress tests are more lenient than the ones in the U.S. and the U.K. European regulators are trying to change that.

Since the financial crisis, European regulators have taken a one-size-fits-all approach, according to economist Ken Rogoff at Harvard University.

“It’s a very complex, diverse financial system, and trying to have a one-sized-fits-all stress test is hard to do,” Rogoff said.

To solve that, regulators are essentially proposing two stress tests. One that they’d run and the other from the banks themselves.

Doug Rediker, a senior fellow at the Brookings Institution, said you’d think that would let banks break the rules.

“In fact, I would argue they’re being designed to address an existing set of practices in which they’re doing a very good job of trying to break the rules,” Rediker said.

Because the current stress tests are designed to apply to the entire continent, Rediker said banks have figured out ways to game the system.

“[They’ve found] ways to technically comply, but not achieve the point of the exercise in the first place,” he said.

By giving banks more control over their tests, Rediker said, regulators will get a better sense of an individual bank’s strengths and weaknesses.