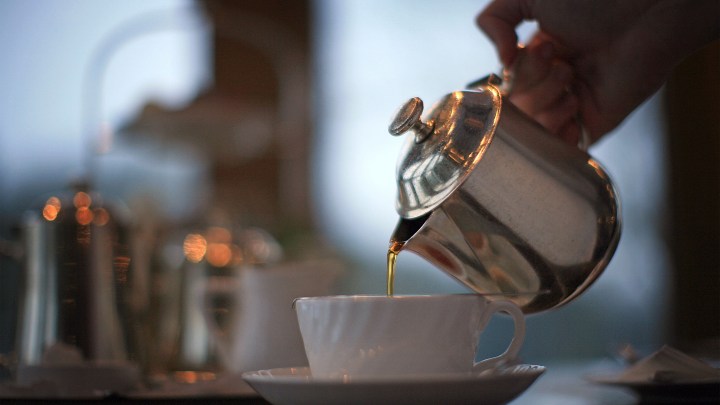 The world’s largest maker of tea is exploring the sale of its tea business. Unilever, which owns Lipton and several smaller brands like PG Tips, has struggled for years to revive sales of black tea. The company said consumption has declined in the U.S. and Europe as consumers increasingly turn to other drinks.

Half a century ago, Lipton and tea were almost synonymous.

“I just thought tea was Lipton, and Lipton was tea,” said author and historian Maureen Ogle. When she would get sick as a kid in the 1950s, her mom would bring her two things: hot buttered Wonder Bread and a cup of Lipton.

“Even today if I smell a cup of Lipton tea, I completely connect it with being comforted,” she said. “It’s very Proustian for me.”

But those warm, literarily steeped memories aren’t enough to get her to drink Lipton today, or eat Wonder Bread for that matter. Like many Americans, her tastes have grown a little more sophisticated.

“Today consumers are looking for their foods and beverages to do more than just provide taste and sustenance,” said Darren Seifer, a food and beverage industry analyst with NPD Group. Now, he said, people want products that seem unique or healthy. In the world of tea, that means green or white or single-origin fruit and herbal infusions.

The trend extends beyond the tea market, as a string of big legacy food brands, from milk to cereal and canned soup companies, have struggled to adjust to changing consumer tastes in recent years.

Americus Reed, a marketing professor at the Wharton School, said consumers increasingly seek products that express something about their identities.

“Consumers are connecting with these smaller niche, disruptive, innovative brands as part of an experience where they can almost immerse themselves into that story,” he said. But basic black tea like Lipton doesn’t offer much inspiration.

Tea is still one of the most-consumed drinks in the world. But as Unilever chases growth, the classic cup may not have enough brewing. 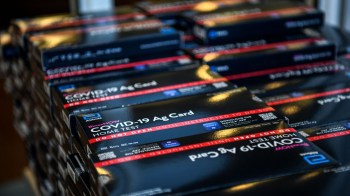