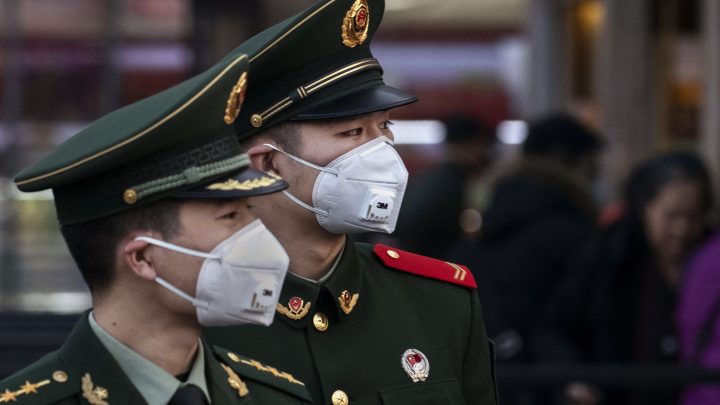 Chinese officials announced Monday that they would extend the Lunar New Year holiday in an effort to contain the coronavirus. The virus has killed 80 people and infected 2,800 more at a time of year when millions of Chinese people usually travel to celebrate the holiday.

“Marketplace” host Kai Ryssdal called China correspondent Jennifer Pak in Shanghai to hear about how the virus is affecting workers.

Whether workers will get paid for the additional days off depends on their industry, Pak said.

“We know that factory workers will be probably hit the hardest because they don’t get paid unless they work,” she said.

The way workers generally get paid for the Lunar New Year is complicated, according to Pak.

“We call this a seven-day holiday, but in actuality only three days are paid.” The other days are made up by working two separate Sundays. “The government is asking businesses to extend this holiday for another week, so of course that’s going to hit businesses.”