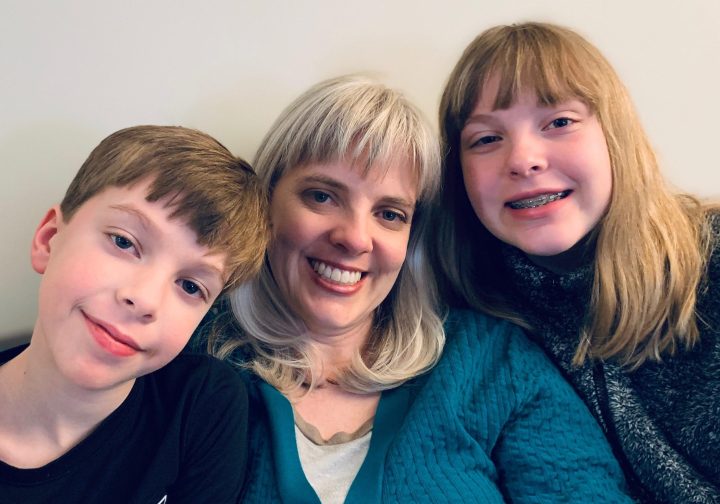 Working as an instructional designer, Sunny Blaylock designs e-learning programs for the U.S. Department of State. She loves her work, but everything changed last year.

Due to the government shutdown, Blaylock and her husband (who works as a diplomat) were both left without a paycheck, and her young kids were worried for their parents. As we approach the one-year anniversary of the longest government shutdown in U.S. history, Blaylock shares what she learned from the ordeal.

“When the shutdown hit, it just kind of took the wind out of my sails and it was hard for my family.

“I need to be the boss of myself”

“Over the last year, it has caused me to reflect and think about my long-term plan for myself and for my family. And I’ve come to the conclusion that I need to be the boss of myself. And I’m planning on starting my own e-learning business. I’ve been talking to entrepreneurs that I’ve known and met through the years, figuring out a way I can control my own destiny.

“It is frightening, the thought of leaving a comfortable job that I love and trying something new. But because that shutdown happened, I’ve recognized that I have to do hard things to take control of myself and not be at the whim of government shutting down, or some contract ending.

“If I want to complain about it, then I need to fix it, which means figuring out how to do my own thing. And that’s risky for me, career-wise. But I already went through risk, career-wise, with the shutdown. And after you taste that, it’s not so bad, and I’m not as scared to try new things.”