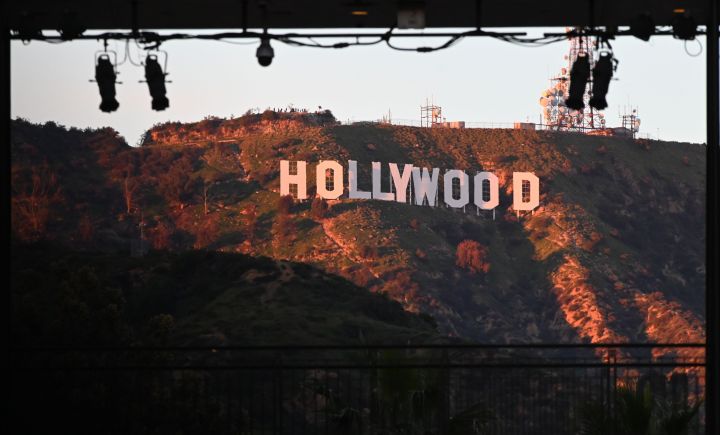 Hollywood studios will flood Park City in Utah this week for the Sundance Film Festival. At more than 100 screenings of independent films, they’ll be seeking out the next big hit. But the festival has a history of high-profile bidding wars for films that often go on to flop at the box office. Could the use of artificial intelligence change that?

Warner Bros. is the latest studio to announce it will use AI to improve business decisions like how much to bid on festival films or how much to spend on marketing. The studio is partnering with Cinelytic, whose software can make predictions about a film’s performance at theaters and on streaming services by taking into account factors like star power in a given market.

Tatiana Siegel, executive film editor for the Hollywood Reporter, recently covered the deal. She joined “Marketplace” host Kai Ryssdal to discuss how it works and what may be at stake for the industry.

“It cannot make creative decisions, at least as AI is currently functioning,” Siegel said. “You still will have to have human beings who are creative — and have guts — make the decisions.”

Siegel said the hope is that the AI can help studios be better informed about the market — once those creative decisions are made.