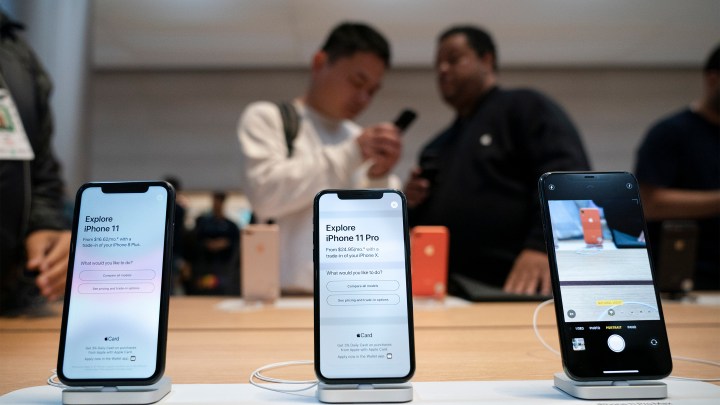 When the Federal Reserve decides to raise or lower interest rates, it looks at how quickly prices are rising. If they’re too high, it might be time to raise rates and slow down the economy. But there are lots of different ways to measure inflation. There’s the consumer price index, the producer price index, the personal consumption expenditure price index. And now yet another from the Center for Inflation Research at the Federal Reserve Bank of Cleveland.

A Federal Reserve press conference from June 2017 helps explain how this new measure works. Then-Chair Janet Yellen was trying to explain why prices weren’t rising more quickly, according to the statistics the Fed relies on to track inflation. The Fed’s preferred inflation measurement had been falling for months, and Yellen thought she’d found at least one culprit.

Here’s how one price, like cellphone service, can affect inflation so drastically. The Fed uses a version of the personal consumption expenditure price index, or PCE, to track inflation. Daniel Carroll, a senior economist at the Cleveland Fed, said that’s calculated by looking at the prices of a couple hundred items. And some items, like cell plans, are weighted more heavily than others. So when cellphone prices fell 25% in just four months, that dragged down inflation.

“All those outliers can kind of confuse or muddle the picture a little bit,” Carroll said.

So Carroll came up with a new way to measure inflation that excludes items if their prices swing wildly up or down. It’s called median PCE.

“It’s really about removing these kind of one-off price changes or price changes that are going to dissipate in a short period of time, and eliminating that noise from our broader understanding or measure of where inflation is at or where it might be heading,” Carroll said.

Inflation has been around 2% for a while under Carroll’s median PCE. The version of PCE the Federal Reserve uses shows inflation is much lower. Beth Ann Bovino, U.S. chief economist at S&P Global Ratings, said if Carroll’s formula shows inflation trends more clearly, then the central bank might have an easier time knowing when to tinker with interest rates.

“I think it’s one more tool that the Fed can use,” Bovino said. “I think that markets will also get a lot out of it.”

But measurements can only take you so far. Kathy Bostjancic, chief U.S. financial economist at Oxford Economics, said some economic fundamentals are changing and keeping inflation lower than the Fed expects, no matter how you measure it. Globalization is depressing prices as U.S. companies shop worldwide for the cheapest supplies and workers. In fact, low prices have become the norm.

“Consumers have a mentality after the Great Recession that they’re not going to pay full price,” Bostjancic said. 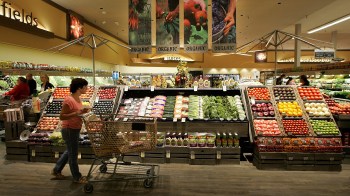