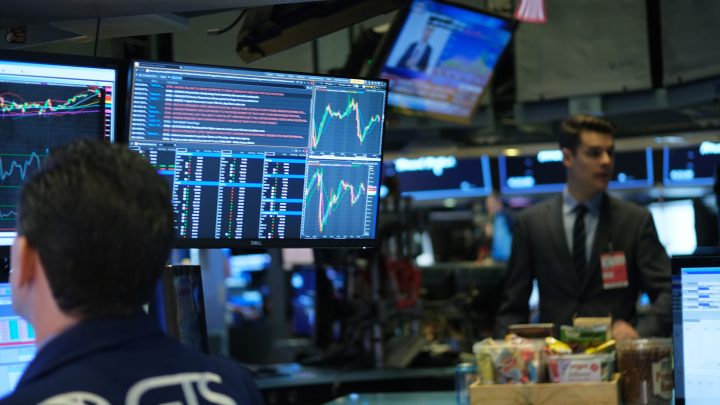 Iran’s response to the killing of Gen. Qassem Soleimani by U.S. forces came on Tuesday night. The missile attack on a U.S. military base in Iraq sent financial markets around the world into a panic. The price for gold and oil soared as major indexes fell fast.

Much of the turbulence came to halt Wednesday morning, though, after President Trump struck a peaceful tone in his remarks on the attack. Markets not only calmed, but almost broke record highs.

Should we be so quick to feel optimistic? No, according to Amy Myers Jaffe, senior fellow at the Council on Foreign Relations. She spoke with “Marketplace” host Kai Ryssdal about the major risks still facing financial markets.

“The Eurasia Group, which is a geopolitical risk organization, says the United States is the number one geopolitical risk in the world today,” Myers Jaffe said. “So I do think the U.S. election, depending on which way it swings, could be a major feature in financial markets.”

Click the audio payer above to hear the interview.