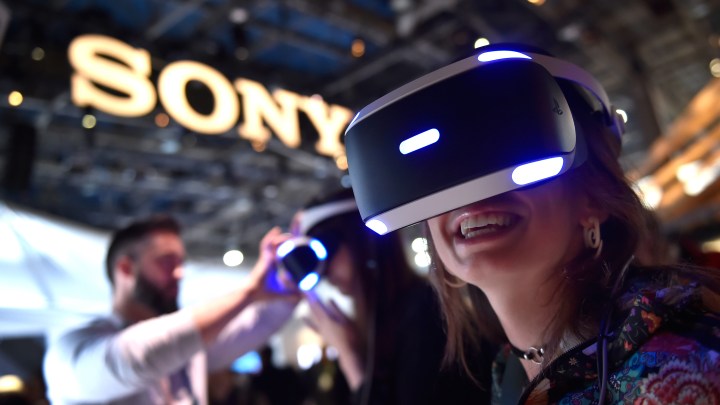 The first Consumer Electronics Show of the new decade opens in Las Vegas on Tuesday, Jan. 7.

There will be around 4,500 exhibitors and many of them are likely to show off how they’re interpreting two technologies: faster 5G wireless networks and artificial intelligence, according to Steve Koenig, vice president of research at the Consumer Technology Association, which puts on the CES.

These “will really underpin much of the innovation we see transpire this year and across this coming decade,” he said.

A couple of concrete examples: announcements about intelligent connected electric vehicles, and probably a lot around smart homes, he said.

Another concrete development around 5G we might see at some point is wireless TV, according to wireless analyst Jeff Kagan.

“You’re gonna be able to get pay TV to any device you have using the 5G wireless network,” he said. “That will change multiple industries.”

Finally, the show will probably also include upgrades to all the services we now get on our phones — everything from laundry pick up to ride hailing — enhanced by 5G and AI.