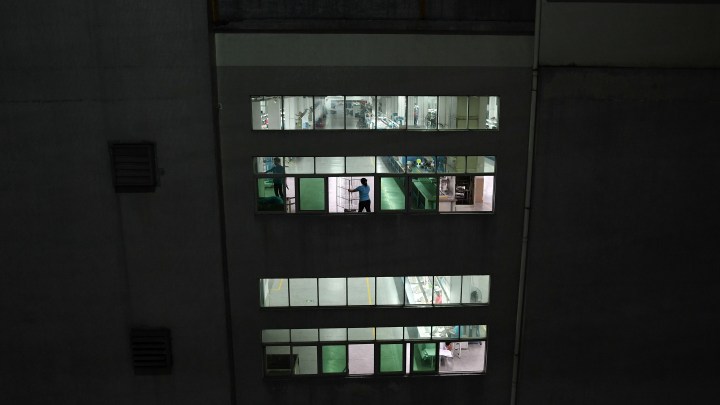 About 1.3 million low-paid managers and supervisors are eligible for overtime pay as of Jan. 1 because the U.S. Department of Labor has raised the overtime salary threshold. Management employees (those with administrative, professional or executive responsibilities) who are paid a salary and make less than $35,568 per year will now have to track their hours and be paid time and a half when they work more than 40 hours per week.