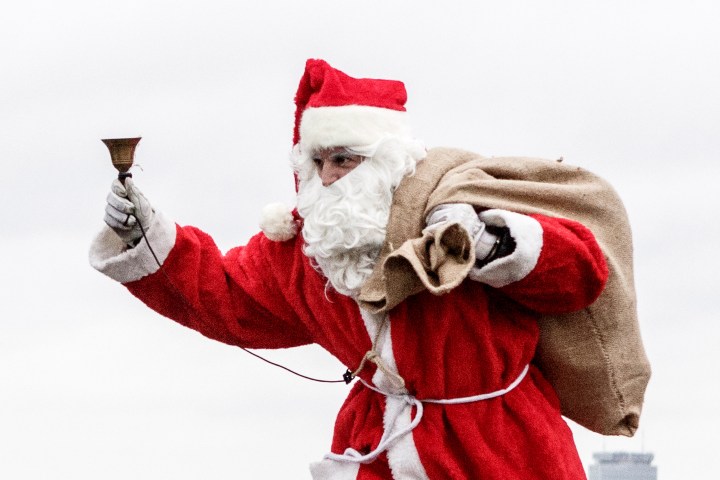 COPY
Carsten Koall/Getty Images
How We Give

When crisis struck Theresa Simpson’s family’s farm one winter, it didn’t look like Christmas would be in the cards that year.

Simpson’s parents were cattle farmers in Nebraska. Over the course of a week, most of their cows mysteriously fell sick.

“Ultimately we lost nearly our whole herd of about 100 cows,” said Simpson. “The bank had shut us down and we didn’t know how we were going to go forward.”

Simpson remembers her mother pulling all ten children together and telling them that Santa wouldn’t be coming for Christmas that year.

But a box full of Christmas presents showed up on their front door. News of the family’s misfortune had traveled quickly around town and neighbors had decided to pitch in.

The owner of the local grocery store brought over a Christmas ham and bags of groceries to the family’s house, saying the sender wanted to remain anonymous. Eventually, neighbors gave the family cows so they could rebuild their herd.

To this day, Simpson and her family don’t know who was behind the gifts. Simpson’s mother has always preferred not knowing their identity, but Simpson wishes she did.

“I have always wished that I could thank that person,” she said. “I really think that the people who helped us then saved our farm for us.” 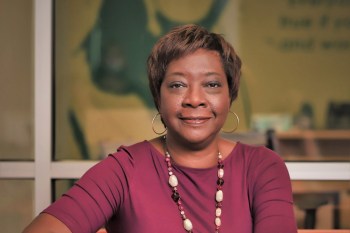