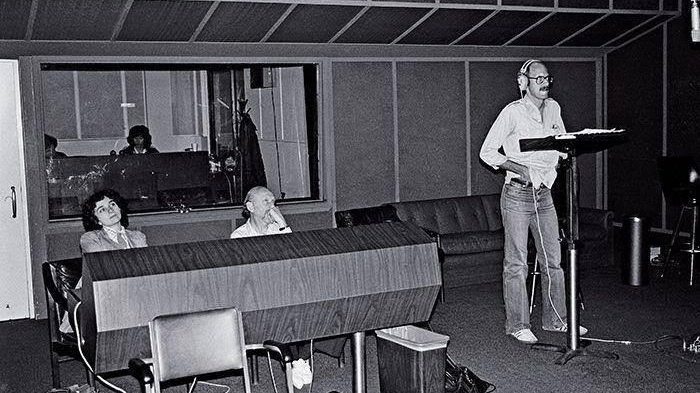 While living in Pittsburgh and New York City, Joanne D’Antonio depended on public transportation. But when she got a job in film and television, in Los Angeles, she did as the locals do — she drove.

While fighting through the city’s traffic, D’Antonio worked on films like “The Empire Strikes Back,” where she helped design the voices of Yoda and Darth Vader in the original “Star Wars” trilogy.

After she retired, she dusted off her public transit skills and found a job teaching senior citizens how to navigate LA’s public transit system. It’s part of a program called Green Light to Mobility, where people like D’Antonio take students on free field trips across the city, showing them how to navigate the maps and schedules, helping them build knowledge and independence.

“My reward is knowing that people enjoyed themselves going out on transit, that they learned something valuable to them,” D’Antonio said. “I get lots of thank-you notes.”