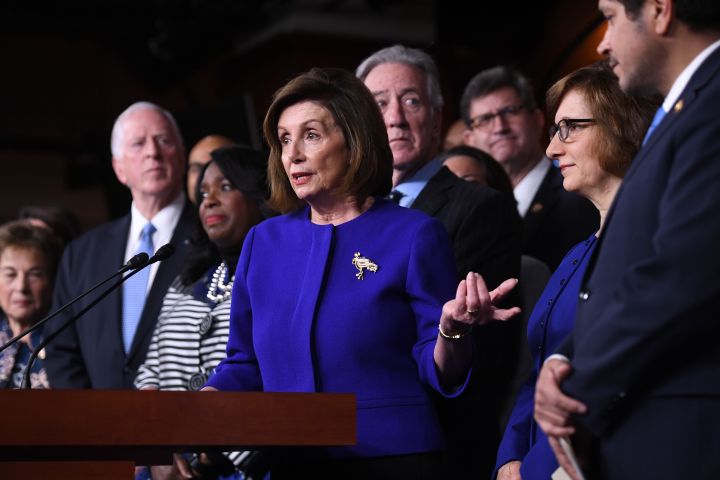 Pelosi said it was a “victory for America’s workers.”

Just before she announced her support, Trump said the revamped U.S.-Mexico-Canada Agreement will “be great” for the United States.

“It will be the best and most important trade deal ever made by the USA. Good for everybody – Farmers, Manufacturers, Energy, Unions – tremendous support. Importantly, we will finally end our Country’s worst Trade Deal, NAFTA!,” the president said in a tweet. 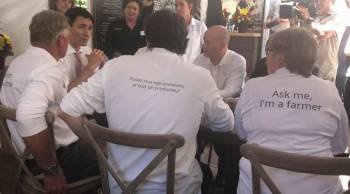