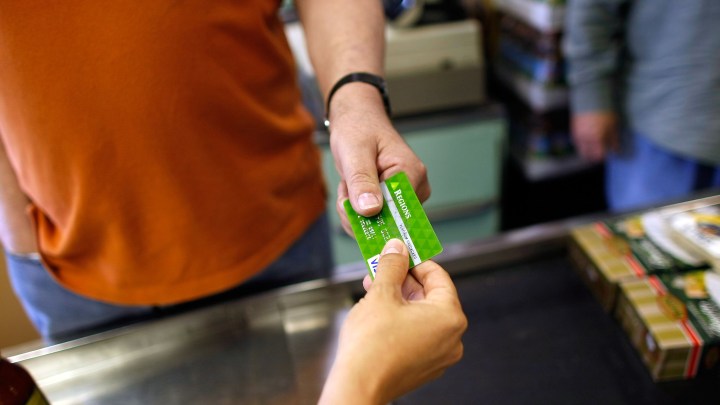 The November jobs report from the Bureau of Labor Statistics showed a labor market firing on all cylinders. It added 266,000 jobs, the most since January 2019, and the unemployment rate fell 0.1% to 3.5%. Job gains in September and October were revised up by 41,000, and average monthly job creation rose to 205,000.

A few months ago, job growth appeared to be slowing, and other economic indicators were flashing recession warning signs: Manufacturing had stalled, the interest rate yield curve had inverted, trade tensions were rising and steep tariff hikes on imported consumer goods from China were threatened by the Trump administration.

“The risk of recession was real in the next year,” said Brad McMillan, chief investment officer at Commonwealth Financial Network. “In fact, I thought it was very possible in the middle of next year.”

Now McMillan is giving the economy a tentative “all clear ahead.” He said trade war worries are fading among investors, and job and wage growth are relatively strong.

That, in turn, helps support consumer spending, which drives two-thirds of the economy.

“Without a doubt, consumers are more optimistic now than three months ago,” said John Leer, an analyst at Morning Consult. “Not just about their own personal financial conditions, but also about business conditions.”

There’s a virtuous feedback loop flowing from consumers to the labor market and back again, said economist Julia Pollak at ZipRecruiter. She pointed out that wage gains (3.1% year over year in the latest monthly jobs report) are running nearly double the rate of consumer inflation, boosting household balance sheets.

“Consumer spending increases have fueled employment growth in leisure and hospitality, for example, as people have felt freer to take vacations or go to restaurants,” Pollak said.

But the economic expansion is more than 10 years old now (it began in June 2009), the longest in U.S. history. It has to end sometime, right?

McMillan of Commonwealth Financial Network pointed out that economic growth has been sustained in recent years with a lot of fiscal and monetary policy intervention, starting with the giant Trump tax cuts in 2017 and increased deficit spending by the federal government.

“We were looking at a potential recession when we got the tax cuts,” McMillan said, “and let’s not forget the increase in government spending.”

McMillan said that stimulus juiced the economy in 2018 but started fading in 2019, at which point the Federal Reserve began cutting interest rates.

“We just saw new home sales go to the highest level since 2007, for example,” he said. “So there’s been a tremendous stimulus coming from the Fed rate cuts, and that may well be what buys us another six to 12 months.”

“Nothing lasts forever,” Long said. “But I think people are starting to rethink how long an expansion can last. And I see no reason, at least on the immediate horizon, that the expansion cannot continue.”

Long said the biggest risks to the economy going forward are not strictly economic: U.S. trade policy and election-year politics.