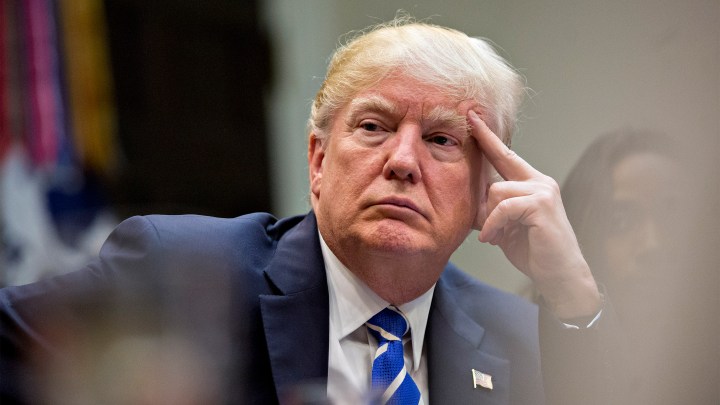 The Trump administration’s trade battles are far from over. Monday morning, President Donald Trump tweeted that he’ll bring back tariffs on steel and aluminum from Brazil and Argentina, arguing the two South American countries are purposely allowing their currencies to fall in value against the dollar.

But the morning statements also repeated Trump’s call for the Federal Reserve to lower interest rates because it could make the dollar weaker, potentially making U.S. exports more competitive.