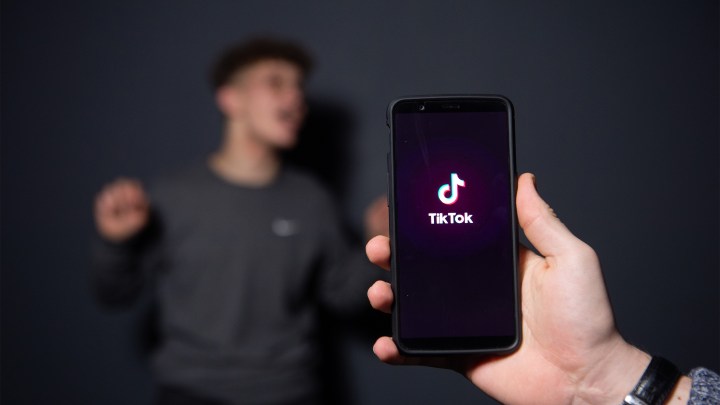 Here’s why Washington is concerned about TikTok

Here’s why Washington is concerned about TikTok

ByteDance, the Chinese technology company that owns TikTok, is increasingly finding itself in Washington’s crosshairs. National security officials are widely reported to be looking into whether the social video app is a threat to national security because of its user data practices, and TikTok, which has been downloaded more than 1 billion times, is scheduled to be discussed at a Senate hearing Tuesday. Company officials have declined to participate.