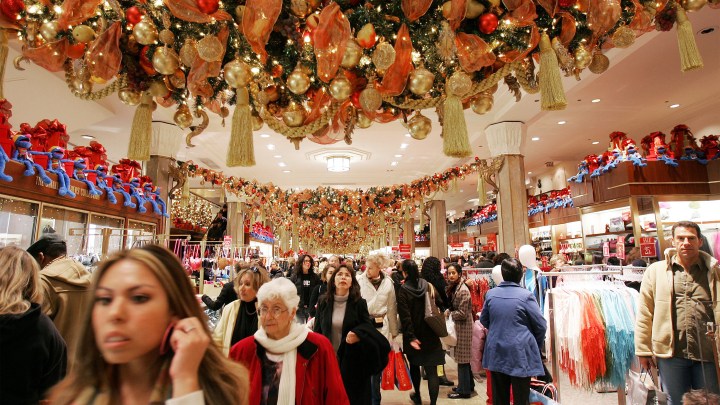 If you’ve checked your email inbox in the last few days, there’s a good chance you’ve been seeing Black Friday promotions coming in. Yep, the holiday shopping season is upon us — has been upon us for several weeks.

That’s one reason why retailers are not terribly concerned about a quirk of the calendar this year. The traditional holiday shopping window between Thanksgiving and Christmas is six days shorter than last year.

“It’s kind of a moving target,” he said of the holiday shopping season. “It’s a very flexible period.”

Already, Kohl’s has kicked off a holiday sale event. Walmart? It started offering holiday deals over a week ago.

“Frankly, I think they want to notify the public that they’re open for business, and why wait till after Thanksgiving?” said Jack Kleinhenz, chief economist at the National Retail Federation, which defines the holiday season as starting Nov. 1.

What’s more, 39% of shoppers started before November, according to an NRF survey.

“Whether you buy it online or buy it at the store, it really doesn’t matter from a retailer’s perspective,” he said.

The National Retail Federation expects holiday sales to grow this year by as much as 4.2%.