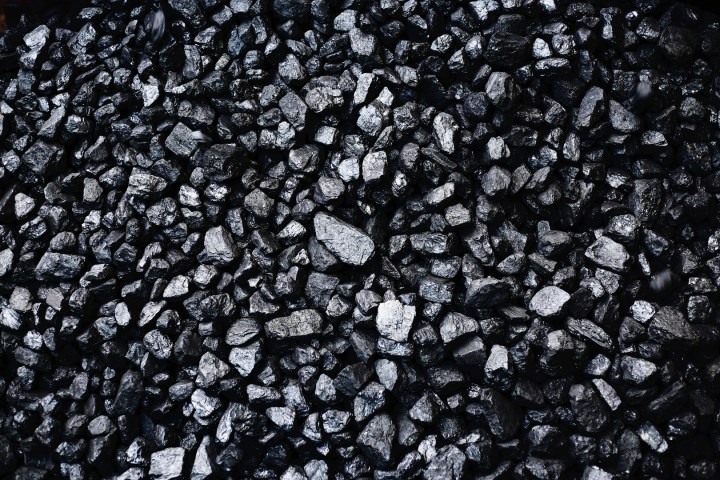 “Customers with pre-existing commitments have simply refused to accept delivery,” the company stated in a legal filing. Murray Energy, which owns and operates mines in Ohio, West Virginia, Alabama and Kentucky, noted coal produced half the country’s electricity in 2007, but that declined to 27% in 2019. Coal’s place in the electricity market has been replaced by cheaper natural gas and, in some markets, wind and solar.

The decline in coal-fired power plants began with older, inefficient facilities shutting down a decade ago, but now even younger plants are being retired.

“Even if you’ve got a newer power plant, better equipment, more things to help you comply with environmental laws,” said Clark Williams-Derry, analyst at the Institute for Energy Economics and Financial Analysis, “it still may be losing money compared to turning to wind or solar or natural gas.”

Like its competitors, Murray plans to reorganize through Chapter 11 bankruptcy, unloading debt and other obligations, including to retirees. In many cases, coal mining firms have emerged from bankruptcy and stopped paying retiree healthcare costs.

“The same type of situation has occurred over and over again, where retirees lose healthcare,” said Cecil Roberts, president of the United Mine Workers of America. 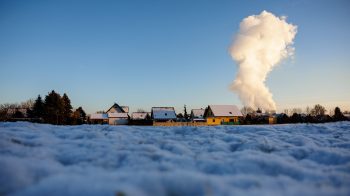