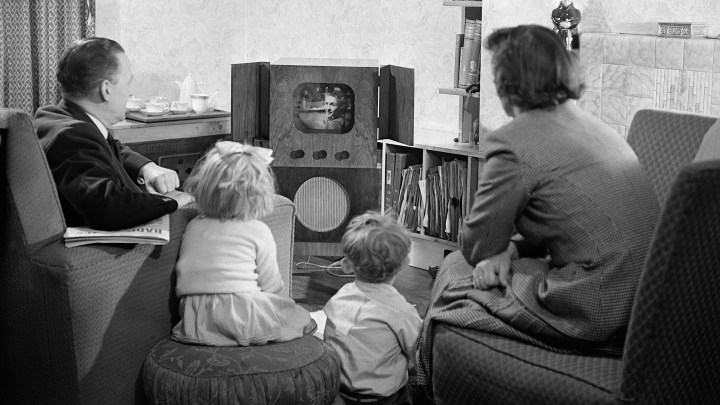 Actress Drew Barrymore, best known for her movies roles, is heading to daytime TV. She’s going to host a new syndicated talk show for CBS next fall, the first new daytime show for CBS in years.

And she’s not the only personality getting in on the daytime TV scene. There are new shows this fall from Kelly Clarkson, Tamron Hall and Jerry Springer. Here’s a rundown.

About the host: Singer, first winner of “American Idol,” coach on “The Voice”

About the show: Clarkson had the best debut for a syndicated talk show since Katie Couric’s 2012 talk show (though Couric’s show ended after just two years). Clarkson’s show has a mix of celebrity interviews and feel-good profiles. But she’s also using her vocal talent, singing covers every episode. Paige Albiniak, an editor at trade publication Broadcasting Cable, says there’s a lot of opportunities for Clarkson to promote “The Voice,” which also airs on NBC.

“They can amortize the cost of Kelly Clarkson across the whole company,” she said.

About the host: Journalist, former “Today” co-host and MSNBC anchor

What it’s about: Hall’s decades of experience as a reporter and news anchor are evident in the content. She starts episodes with a roundup of headlines; a recent episode featured an interview with a journalist who covered the Las Vegas shooting about MGM’s recent $800 million settlement with victims and their families. There will also be lifestyle segments, focusing on issues like “mommy shaming” and fertility, Hall told “USA Today.” Her four-month-old son was conceived through in vitro fertilization.

About the host: Jerry Springer hosted “The Jerry Springer Show” for 27 years and nearly 4,000 episodes. Springer earned his J.D. from Northwestern University and worked at two law firms before moving into television.

What it’s about: In the same vein as “Judge Judy,” Springer’s courtroom show features him adjudicating a range of legal issues.

“Not only are they real cases, [the contestants] are not allowed to appeal my judgement to a Court of Common Pleas, and people when they file the cases have no idea they’re going to be on television,” Springer told “Deadline.”